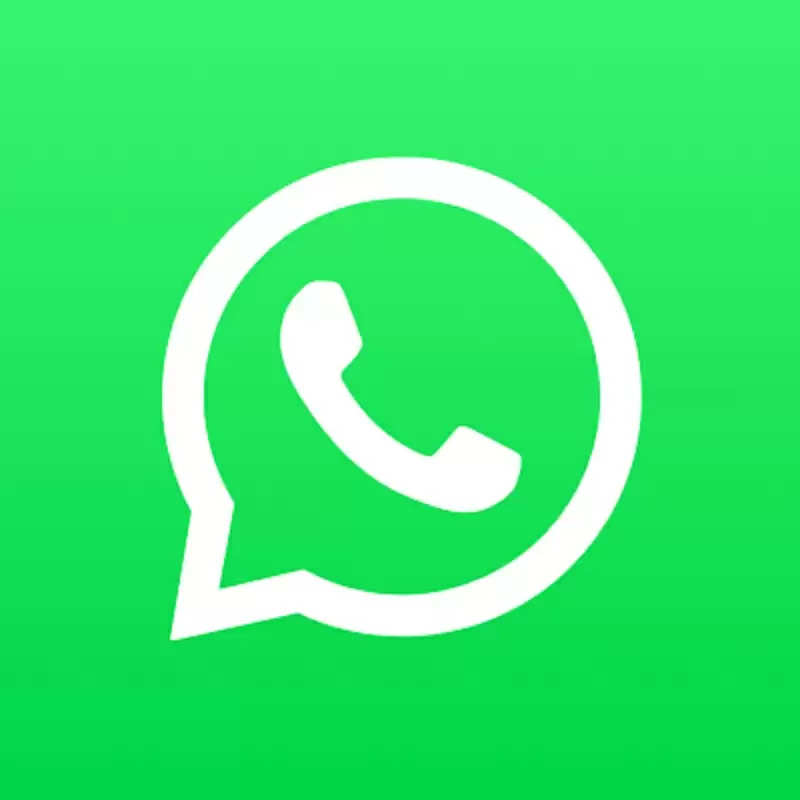 Instant multimedia messaging app WhatsApp has released another major update. A few days ago, WhatsApp released the emoji reaction feature for messages, but during that time only six emojis were available to react to a message and now you can react with any emoji you want. WhatsApp itself has given information about this by tweeting.

The new update of WhatsApp Emoji Reaction is rolling out for both Android and iOS. Meta CEO Mark Zuckerberg has also given information about the new feature through a Facebook post. This new feature of WhatsApp will compete with apps like Telegram, Slack, and iMessage. This feature is already in Facebook Messenger as well.

Starting to roll out now to Android and iOS pic.twitter.com/Opk7x0n0VP

How to reply to a message with emoji on WhatsApp?
-First of all open the WhatsApp app.

-Now press and hold the message on which you want an emoji reply for a while.

-Now a popup will open in which you will see many emojis.

-Tap on one of these.

-After this, your emoji will be a reply.

The company warned about fake app
WhatsApp CEO Will Cathcart himself has warned users about the fake app. He has made several tweets in a row, in which he has said that WhatsApp is the most popular instant messaging mobile app with a number of users of about two billion. WhatsApp is always a target of scammers. They use various tactics to cheat their users. 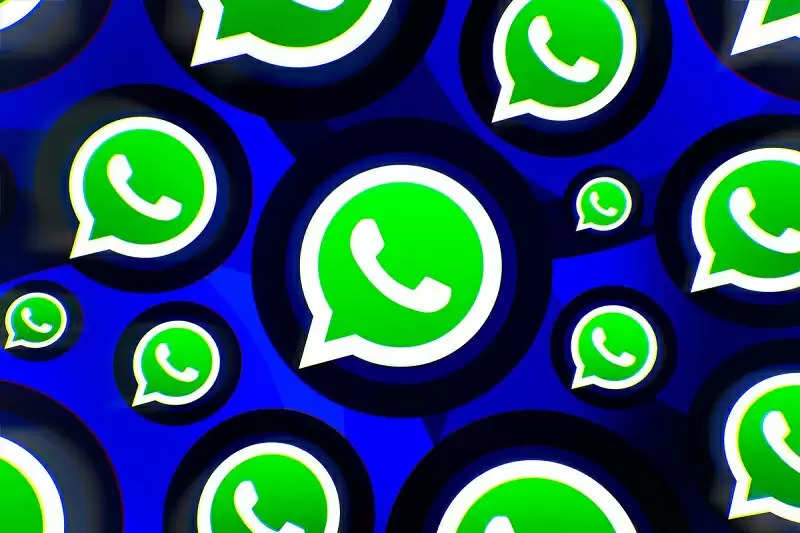 Recently, our security researcher has identified several suspicious apps that claim to provide the same service as WhatsApp and many apps with similar names to WhatsApp. A similar app has been identified on the Google Play Store, which has been developed by a developer named HeyMods the name of this app is Hey WhatsApp.