WhatsApp Update: Do not do this work even by mistake because in March WhatsApp has closed 18.05 lakh accounts 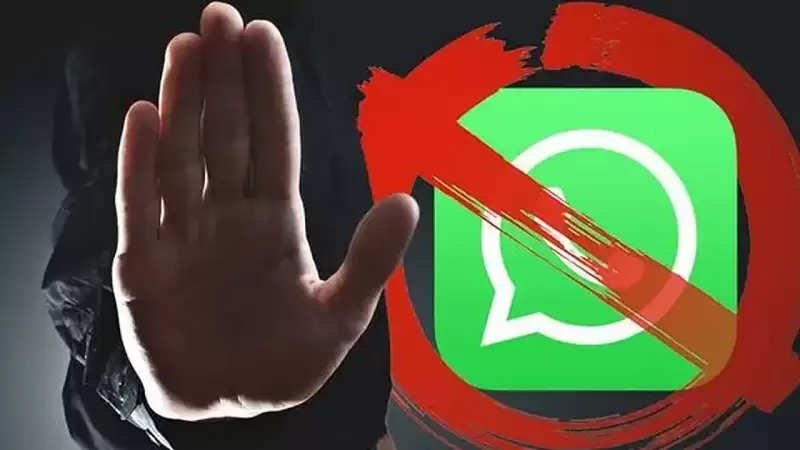 Taking action to make WhatsApp even better, Meta company banned more than 18 lakh accounts in the month of March. Know what are the reasons why millions of WhatsApp accounts are getting banned every month?

Due to a violation of rules and regulations, WhatsApp blocked 18.05 lakh Indian accounts in March.WhatsApp Account) is turned off. According to the published monthly report of the messaging platform WhatsApp, WhatsApp took this decision while acting on the complaints caused by the channel and the users. These accounts were accused of violation of law and rules. This action will be taken under the new IT Act (New IT Act) which was implemented last year. All those digital platforms (under these IT Act)Digital Platform) who has a user base of more than 50 lakhs?

According to the new law and rule, these digital platforms will have to give information about the action taken on the complaints received every month. According to the same latest reports, WhatsApp has banned more than 18 lakh accounts between March 1 and March 31, while taking action on them. The platforms had received complaints against these accounts through users. These were the accounts printed in the report whose mobile numbers start with +91. It was told in the company’s monthly report that they have received 597 grievance reports, out of which action has been taken against 74.

The company said in its released report that they identified the accounts violating the rules and regulations through the abuse detection approach. The company has got information about such accounts from the negative feedback received from the report feature. With this, those accounts were put under control that was engaged in false information and other illegal work.

The company said that the reason behind banning these accounts was to forward wrong information and to cheat other users. In recent years, WhatsApp has been making efforts to make the platform better for the safety of its users. The purpose behind this is also to curb rumors, fake news, etc. so that incitement of emotions, etc. can be curbed.

This is not the first time the company has taken such action for the 14 lakh accounts that were banned in February. Meta had earlier also told in the Grievance report that in the month of February, more than 14 lakh such accounts were banned, against which complaints were being received. In the month of February, the company had received 335 Grievance reports.