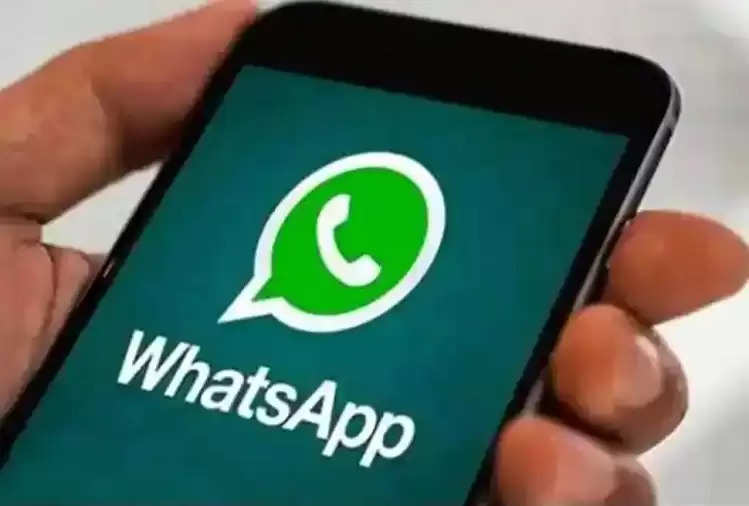 WhatsApp is one of the most popular instant messaging apps in the world. The chatting app is working to bring new features and recently rolled out an updated version to iOS and Android that includes options like creating call links for group calls and emoji reactions for WhatsApp statuses. Now, the messaging app is coming with a slew of new updates which include disabling 'view at once' messages on a desktop, tablet, and WhatsApp for communities and increasing the power of group members. 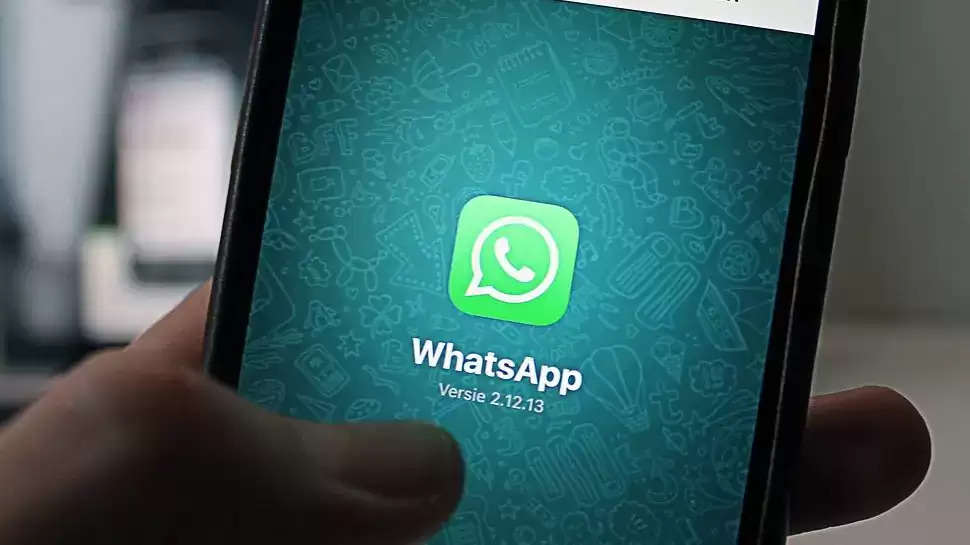 According to WABetaInfo, WhatsApp has rolled out its tablet version for select beta testers and it will be rolled out to all users in the near future. It allows beta testers to use their WhatsApp account on tablets. WhatsApp is planning to introduce 'WhatsApp for tablet' through a new in-app banner that will inform users about the availability of the tablet version of the app in future updates to the app.

WhatsApp Community: WhatsApp has started rolling out to Communities on WhatsApp globally and it will be available to everyone in the next few months. Communities such as parents at school and the workplace can now combine multiple groups under one platform to conduct group chats on WhatsApp. Tap the new Community tab at the top of your chat on Android and the new Community tab at the bottom. From there you can start a new community right away or add existing groups. 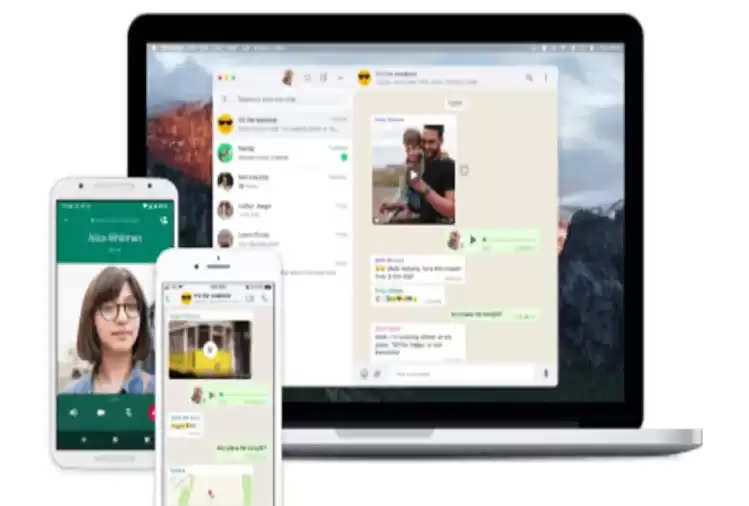 WhatsApp is also rolling out in-chat polls for group chats. The new feature will allow the poll maker to add up to 12 options to the poll. Group members will be allowed to choose more than one option during voting. The Poll Maker will have access to detailed information about who voted in the voting results.

WhatsApp has also announced 32-person video calls. This means you can now add up to 7 participants to the video call you initiate. This will help users to organize large group calls or video team meetings.

Large Groups: WhatsApp earlier allowed only 256 people in a group. Later it increased the participants limit to 512 and now with the recent update, a total of 1024 users can be part of a group.