WhatsApp Tips: If you do not take care of these 3 things then WhatsApp will send you to jail, Know about them.... 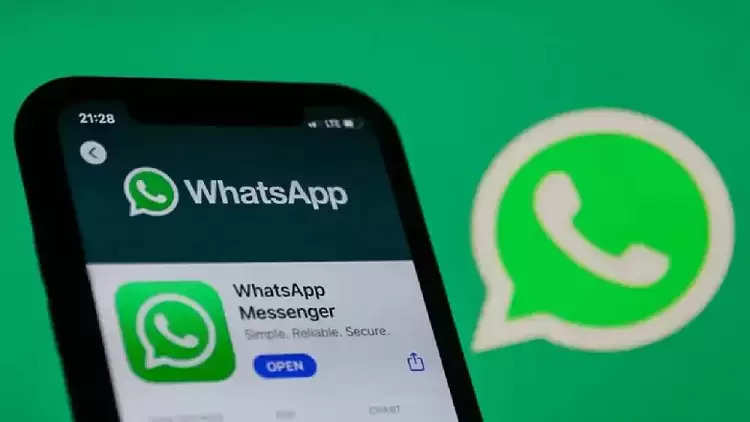 WhatsApp has become a major way to stay connected with family and friends. Users can not only chat by sending messages but can also share photos, videos and audio files with each other. That's why its scope has now increased a lot. Now WhatsApp is used for professional work to study. However, it is very important to use it in the right way, because a small mistake can take you to the bars of jail. That's why we will tell you what things should not be done while running WhatsApp.

WhatsApp is one of the largest instant messaging platforms in the world. More than 2 billion users run WhatsApp worldwide. From big companies, schools, and hospitals to government departments, WhatsApp is used. That's why the scale of its reach has increased a lot. A photo or video once shared goes viral instantly. That's why WhatsApp should be used with utmost care. Here we are telling you 3 such things, which should not be done on WhatsApp even by mistake.

Don't share things that spread hatred in the society
It is a big crime to share content that spreads discrimination among people in the name of religion, caste, community etc. If any such message comes to you, which hurts the peace system of the society or spreads discrimination, then it should be deleted immediately. Do not forward such messages or photo videos even by mistake. If you did this, then jail is waiting for you. 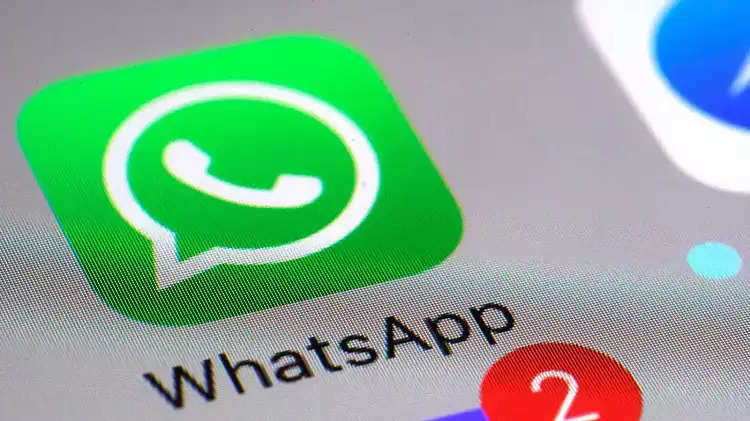