WhatsApp Latest Update: WhatsApp has released the feature that users were eagerly waiting for! 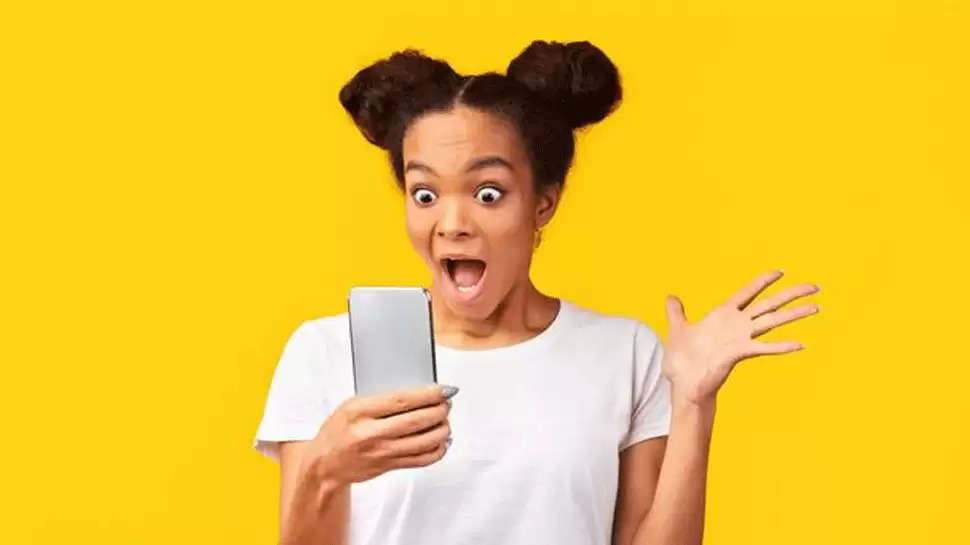 WhatsApp Latest Update: Recently, the messaging app WhatsApp has released a new update. Users are very happy to know about this update because they were waiting for a long time for the features available in it.

Whether you want to know how to make lentils from mom or discuss clothes with your sister to go to a party, the medium through which our every little thing reaches our friends and family, that WhatsApp is. WhatsApp keeps on releasing many new and attractive updates from time to time so that users get new features. Recently, WhatsApp has released an update in which the users were eagerly waiting for the features available.

Not long ago, WhatsApp announced a new feature update for its platform via Twitter. WhatsApp has said that taking special care of the privacy of its users, they have released a new update. The features found in this update are related to the privacy control settings of WhatsApp. This new update has been released for smartphones of both Android and iOS operating systems.

Users were eagerly waiting for these features. 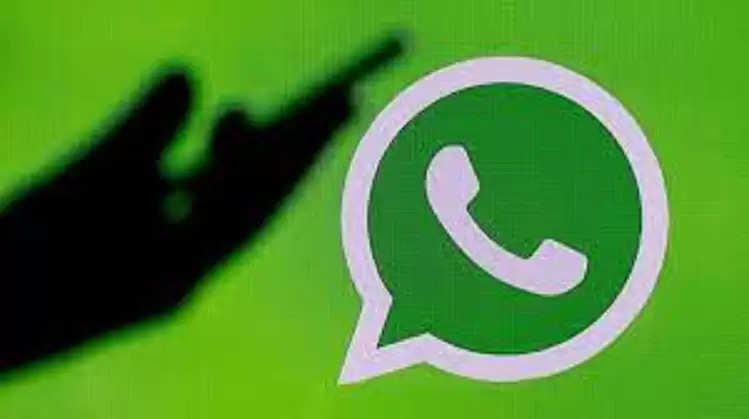 Let us know what features have been given to the users in this new update. Under this update, users will now be able to choose to whom they can show their profile photo, their last seen (WhatsApp Last Seen), and their status (WhatsApp Status). Let us tell you that till now who can see WhatsApp status and last seen, users had three options - 'Everyone', 'My Contacts' and 'Nobody'.

Now, WhatsApp has also added an option to 'Accept My Contacts'. With this, users can choose which of their contacts cannot see their last seen and status updates. The same settings have also been issued for the profile photo on WhatsApp.