WhatsApp Accounts Banned: WhatsApp has banned more than 22 lakh accounts, know what is the reason... 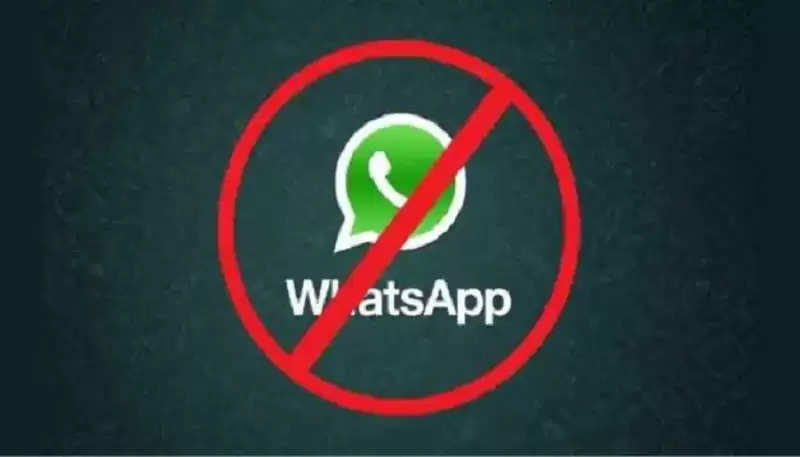 Instant messaging app WhatsApp banned the WhatsApp account of 22 lakh Indians in June. WhatsApp has given this information in the monthly report of the IT Act 2021. Let us tell you that recently the microblogging site Twitter also blocked 1,122 URLs till June this year on the instructions of the IT Ministry. 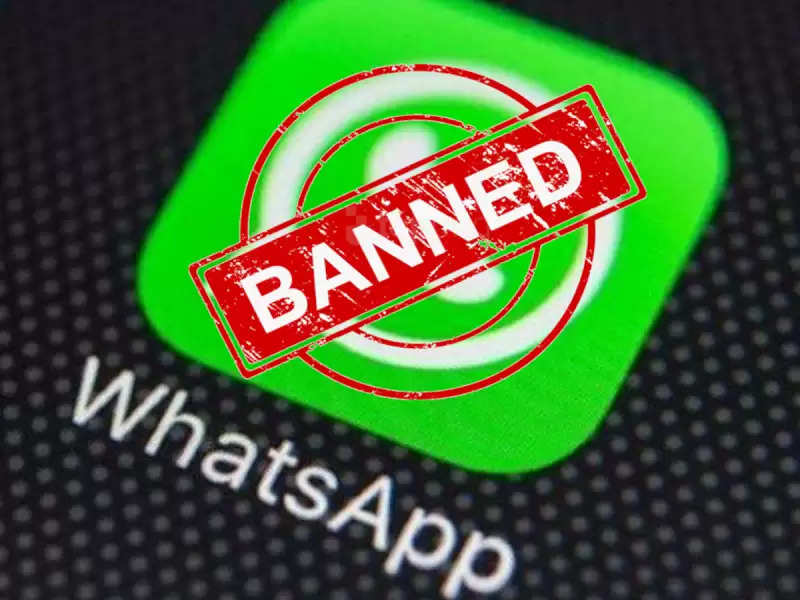 In fact, under the IT Act 2021, social media platforms are required to submit a user safety report to the IT ministry every month. According to this report, Meta-owned WhatsApp has banned a total of 22,10,000 Indian WhatsApp accounts from June 1 to June 30. In June, WhatsApp also received several requests to close WhatsApp accounts. According to the latest monthly report of WhatsApp, WhatsApp received 426 requests for account closure in June and 16 complaints regarding security, based on which action has been taken on 64 accounts.

According to a WhatsApp spokesperson- 'WhatsApp is strictly against obscenity. We have continuously worked on Artificial Intelligence, Art Technology, Data Scientists, and Experts to protect the users and their data. We want users to feel safe on our platform. 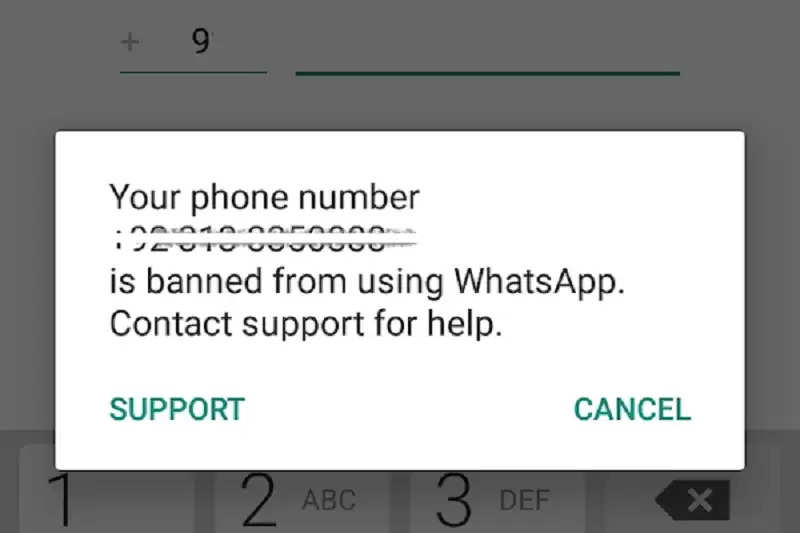 Twitter had also closed more than 1 thousand links
Microblogging site Twitter also blocked 1,122 URLs till June this year on the instructions of the IT ministry. This action was taken under the provision of Section 69A of the IT Act, 2000 to ensure that any social media site is secure and accountable to all. Let us tell you that in the year 2018, Twitter blocked 225 URLs, 1,041 in 2019, and 2,851 in 2021.