Vi launches data plan for Rs 82, SonyLIV subscription will be available for free 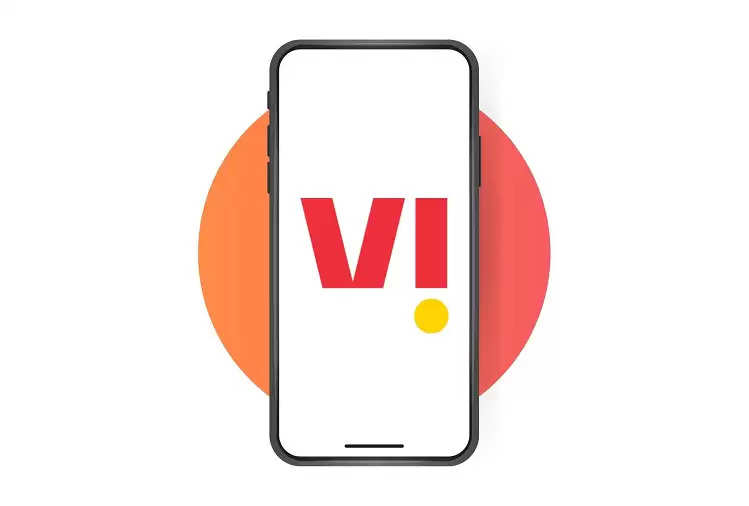 India's third largest telecom operator Vodafone Idea has recently announced to bring a new prepaid plan for its customers. Vodafone Idea (Vi) has partnered with SonyLIV and has launched a new Rs 82 plan that will come with SonyLIV premium benefits. The Rs 82 plan is not a prepaid plan with unlimited benefits, but a data voucher that will be given to the consumers with a validity of only 14 days. Let's take a look at all the benefits that come with this plan. 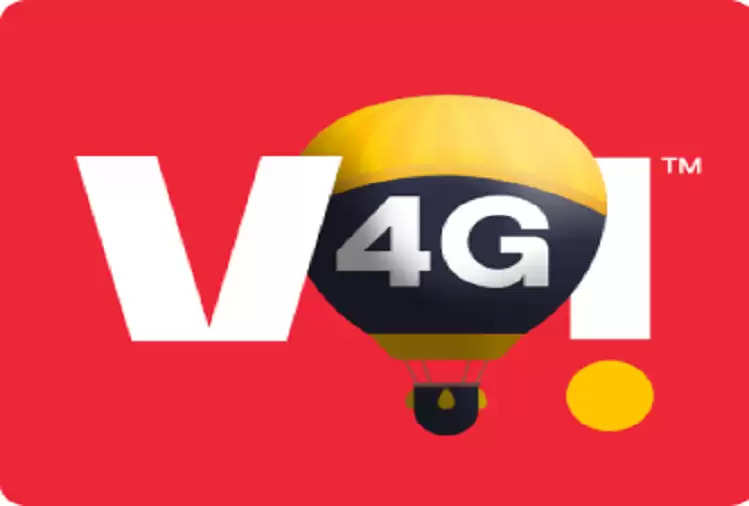 Vodafone Idea (Vi) is offering its Rs 82 prepaid plan with a total of 4GB of data. This means that each GB of data will cost users Rs 20.5 which is not very expensive considering the fact that it comes with a major OTT (over-the-top) benefit. As mentioned above, the total validity of this plan is only 14 days.

So, after the expiry of the first 14 days, all the unused data will be gone.

However, SonyLIV will be available for premium users for 28 days. SonyLIV Premium will give users access to the entire library of content on the platform. 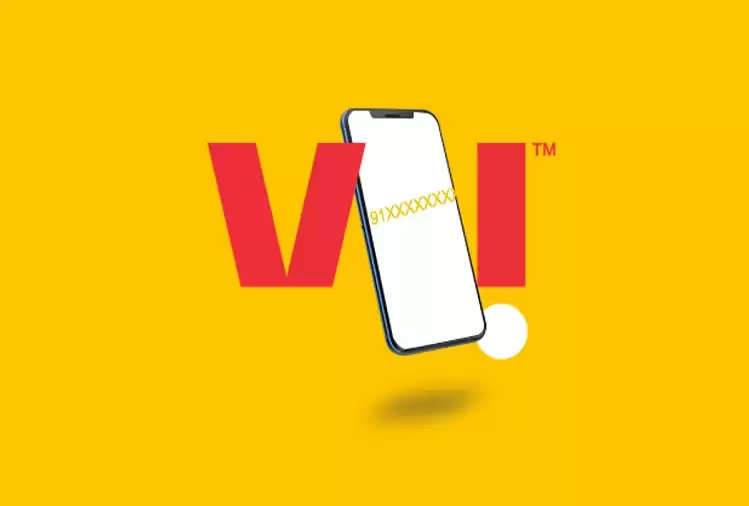 SonyLIV is also known for streaming some popular Hindi television shows like The Kapil Sharma Show and much more. Then users also get to watch live sports which are being broadcast by Sony-owned channels. Some cricket series played by India or any other country is available on SonyLIV.

In addition, there will be a selection of international entertainment TV shows and movies that users can enjoy through a subscription to SonyLIV Premium. Note that users can also purchase SonyLIV Premium membership outside of Vi's plans by visiting SonyLIV's official website or downloading its mobile app.