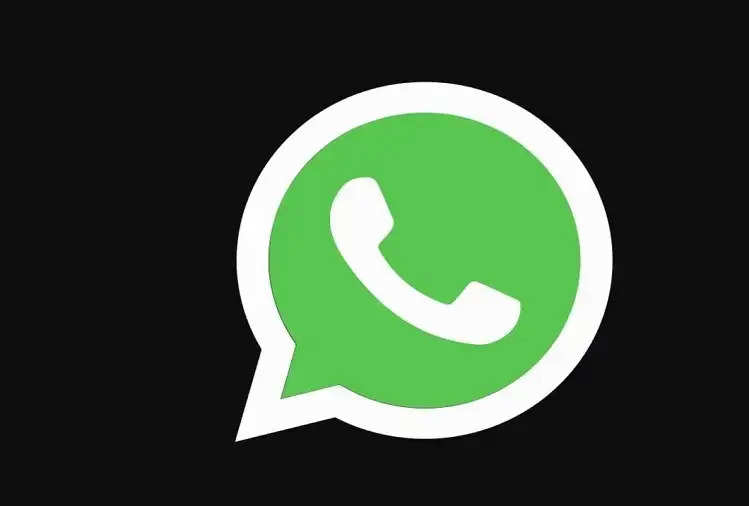 WhatsApp is used by a large number of people in India. There is good news for this people. The news is that the meta-owned WhatsApp has given three gifts to its users. According to reports, under this, WhatsApp has announced to add guided emoji reactions to its chat app.

While allowing up to 32 people in a group voice call, it has enhanced file sharing to support files up to 2 GB, which is currently above the sharing size of 100 MB.

According to WhatsApp, first users will be allowed to react with six key emoji. 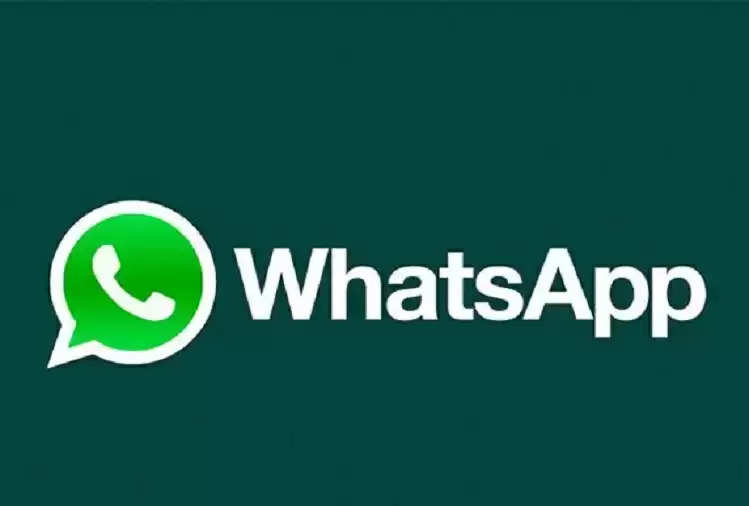 After that it will be increased. This will allow users to quickly share their opinion in chat with new messages. WhatsApp chief Will Cathcart gave this information in a tweet late on Thursday night.