Utility News : What is BharOS? Why is it being called a rival to Android? 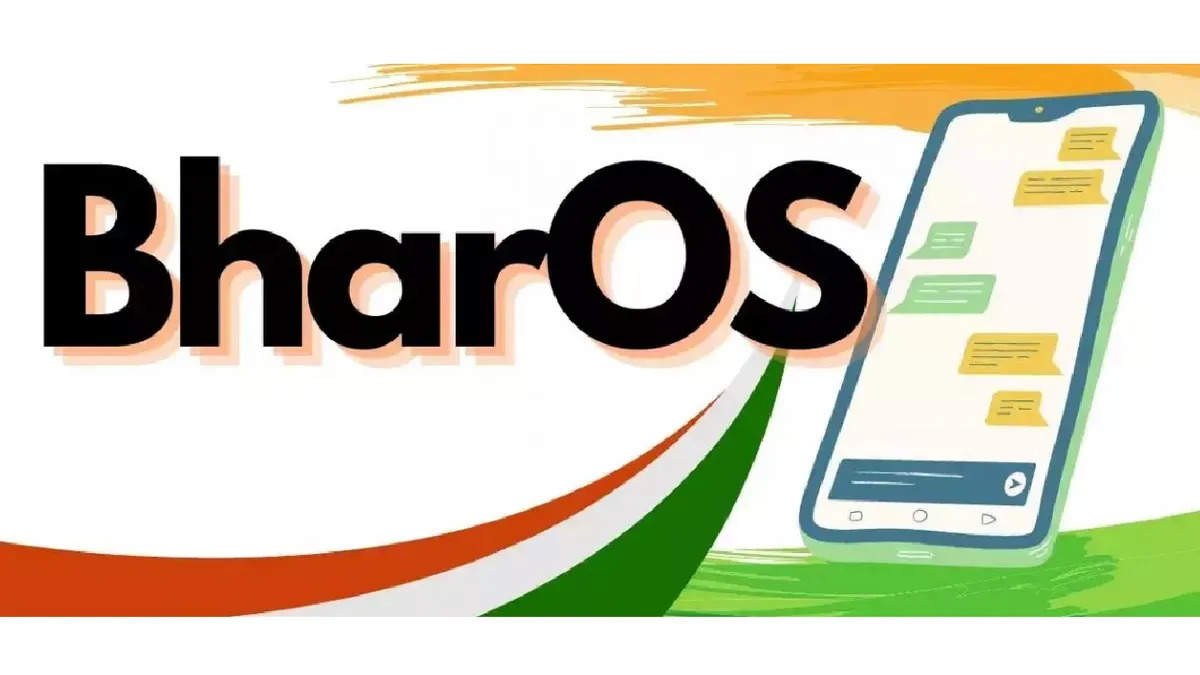 BharOS is an indigenous mobile operating system, which has the potential to challenge Android

BharOS, also known as 'Bharosa', is an indigenous mobile operating system. BharOS has been developed by an incubated firm of the Indian Institute of Technology Madras (IIT Madras).

The BharOS operating system can be installed on commercial off-the-shelf handsets. The special thing about this OS is that it comes with hi-tech security and privacy.

Trust comes with no default apps (NDA). This means that users are not forced to use the apps