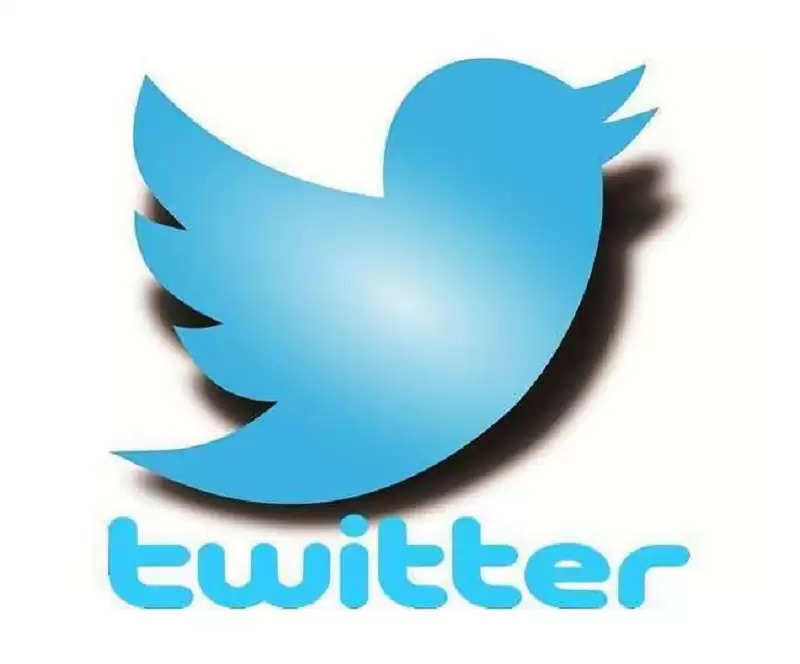 Micro-blogging site Twitter is reportedly working on several new features to make its platform more user-friendly. It includes many features like a mixed-media tweet circle and rewards. Let us know that these features will be offered for Android users right now.

Twitter is reportedly working on a slew of new features, including mixed media tweets. According to 9To5Google, Twitter for Android has revealed support for combining both pictures and videos into a single tweet. Apart from this, many new features like Hint at Tweet, and Reward have also been introduced. Well-known developer Dylan Russell spotted the new mixed media features in the Twitter for Android app. This feature allowed them to combine a picture and a video in a single tweet. Currently, users can attach up to four pictures to a tweet or a video, both of which cannot be combined into a single tweet. With Mixed Media Tweets, users will be able to add both photos and videos to the tweet.

Users will get a reward feature

Apart from this, an option to 'reward' tweets was also seen on the platform. The feature appears as a gift icon at the bottom of the tweet, right next to the existing icons for retweet, like, and share buttons. Along with this, another new feature has also been seen which helps users to list their pronouns in one place. People who want to list their pronouns on their profile currently do so as part of their display name, bio, or another area on the profile. These features are still in testing and it is not clear when they will be publicly available. Recent reports say Twitter is working on an edit button, as requested by its users as well as Elon Musk, but the micro-blogging platform is reportedly going to keep a digital trace of your earlier tweets.

Twitter has also rolled out a new feature on its platform called 'Circle' which will enable users to restrict their tweets to a group of friends. This also includes people who do not follow them. The feature is very similar to Instagram's Close Friends feature, which enables users to share their stories with a select group of friends. As per the details shared by Twitter, a user can have only one circle, which can have a maximum of 150 people. When users share a Tweet with people in their circle, only those people will be able to see and reply to the Tweet. Also, users will be able to edit their circles at any time. Please note that users will not be notified if they are removed from the circle.