Twitter will no longer be free: Elon Musk made a big announcement, these users will have to pay money 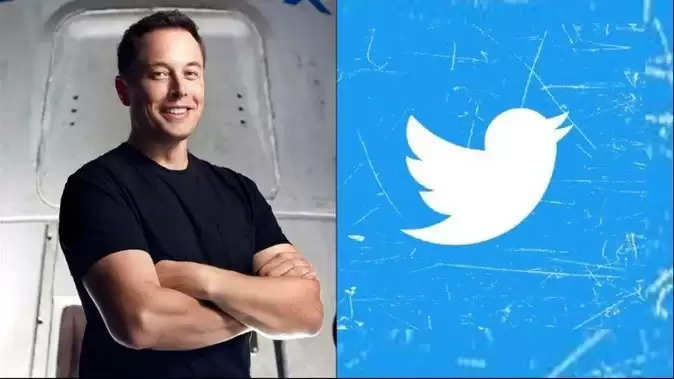 The world's richest and Tesla CEO Elon Musk recently bought Twitter and now his eyes are on earning from this popular social site. He has told in a tweet that from which users he wants to take money. Twitter's intention to pay is not new. Still, money is charged for its premium service i.e. Twitter Blue. Musk has indicated in his tweet that a nominal fee may be fixed for business and government users of Twitter, but it will remain free as before for ordinary users. 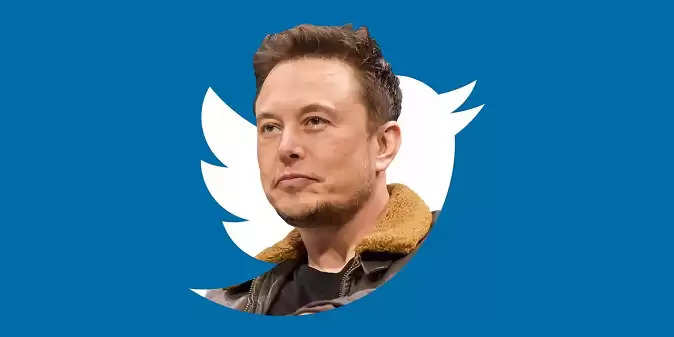 Twitter Blue service is available at a nominal fee
Fee-based services are not a new announcement in Twitter. The Twitter Blue service currently being offered is also fee based. On the basis of a nominal monthly fee, this special feature of Twitter and the facility of the app is provided to its subscriber. However, this feature is currently available only in the US, Canada, Australia and New Zealand. There is also a large segment of government and business users around the world who use Twitter. He will be affected by the imposition of duty.

Ultimately, the downfall of the Freemasons was giving away their stonecutting services for nothing

Musk heading towards major changes in Twitter
Musk has bought this social site for $ 44 billion in the past. Media reports have claimed that Musk is now moving towards a major change in Twitter. On Tuesday, he indicated the most important of these changes by expressing his intention to implement the system of fee for government and business people. After announcing the purchase of Twitter, Elon Musk said that free expression is essential to any democracy. Twitter is a digital town square, a great platform to discuss the future of humanity.