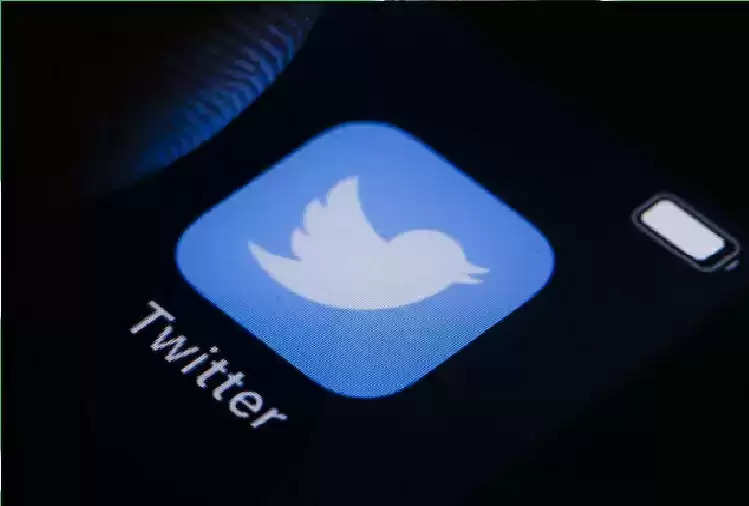 Twitter is coming very soon with a special gift for its users. For a long time, users were also demanding this special feature from Twitter. Actually, Twitter has also given the option to edit posts or tweets like Facebook. Twitter itself has given information about this. It is being told that at present this feature will be available for some special people and special places.

Let us tell you that Twitter's edit button feature will allow the user to edit a post in the tweet for half an hour after it is made. However, later it will also show the edited tweet indicator. It will tell that the tweet has been edited. The special thing is that users will be able to see the original tweet along with the edited tweet.