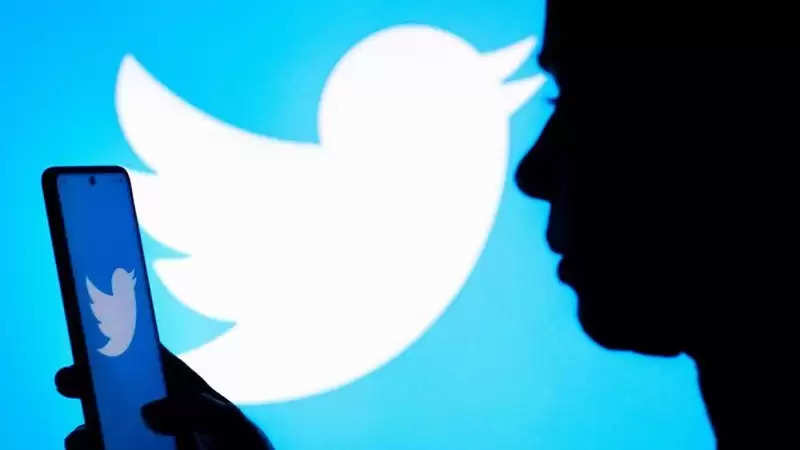 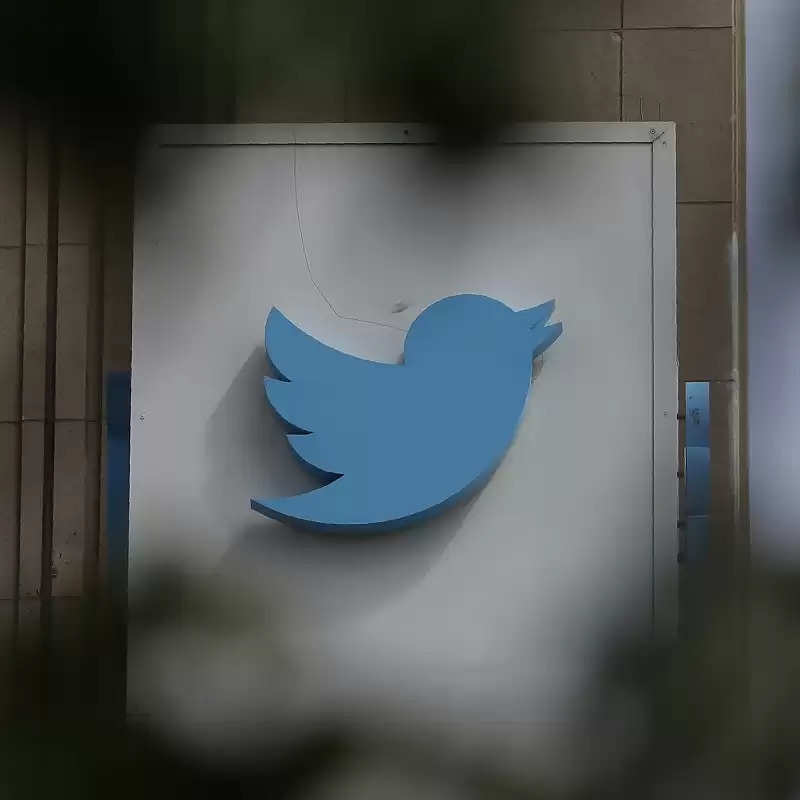 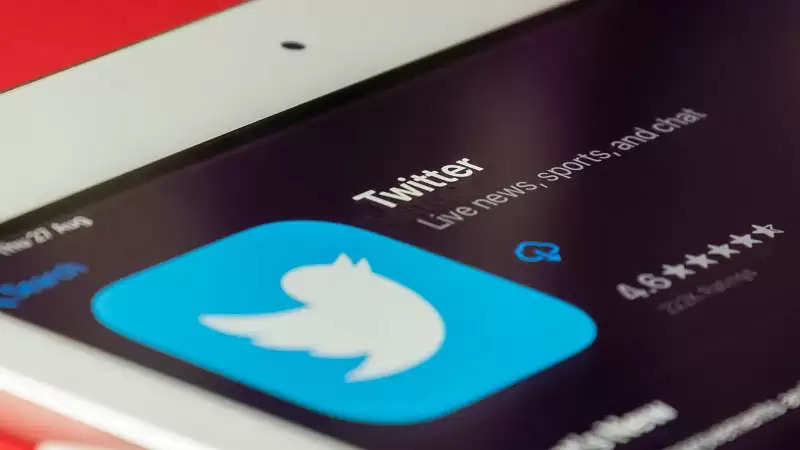 Google Maps will be used for location
Launching this feature on August 4, Twitter said that now the Location Spotlight feature has been launched globally. Now any professional user can extend their reach to customers by using the Location Spotlight feature in their Twitter account. At the same time, adding another feature to this feature, Twitter has connected it with Google Map, which will help customers to see the exact location.