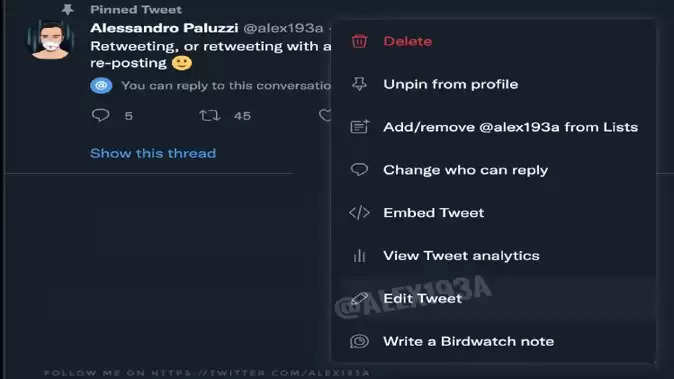 As fast as the demand for edit button is increasing on microblogging site Twitter, the company is delaying in bringing this feature. Now there is news that Twitter is working on the edit button. Twitter's edit feature has been seen for the first time on the web version. It is expected that this feature will be released for Android and iOS soon after the web, although Twitter's edit feature will not be for everyone. 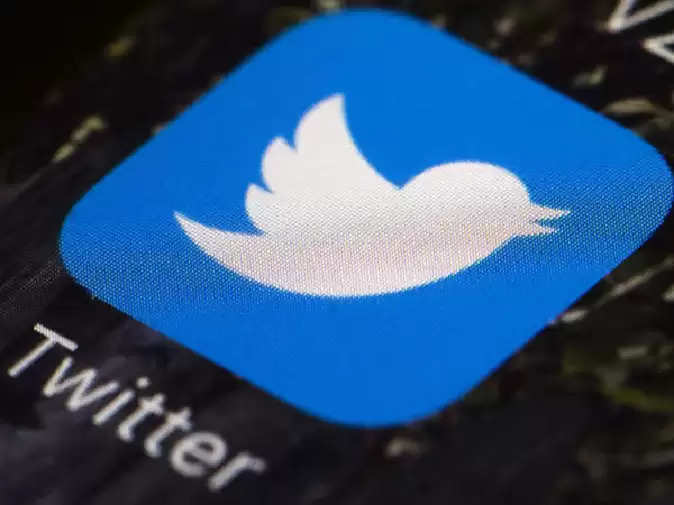 According to the report, Twitter will give the feature of the edit button only for the users of its Twitter Blue. Twitter Blue is a fee based service of the company. Twitter's edit button was first reported by Alessandro Paluzzi, a developer. He has also shared a screenshot of the edit button. According to the screenshot, Twitter's edit button will be in the three-dot menu that appears with a tweet. After the update of the feature, users will get the option to edit or re-write the tweet, although it is currently in testing. In such a situation, there may be changes in it before its release. 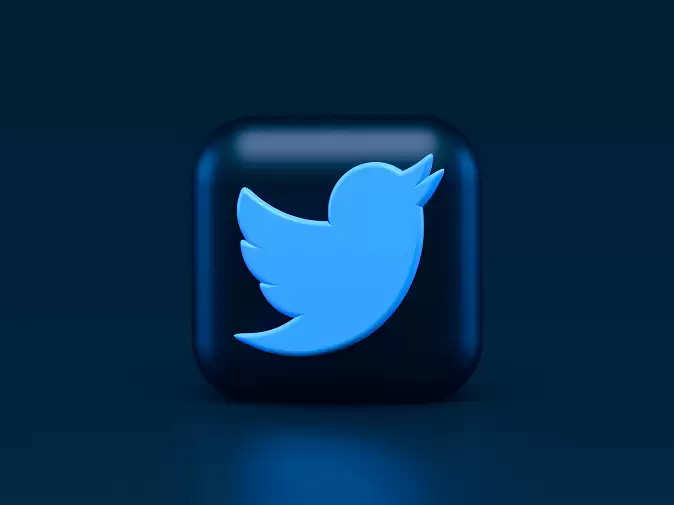 Another Twitter user Nima Owji (@nima_owji) also shared an animation of Twitter's edit button. Twitter also made a tweet about this feature on April 1, 2022, but people considered it as April Fool. Recently Tesla CEO Elon Musk offered to buy Twitter and also posted a poll for the edit button. By the way, Twitter has not given any official information about the edit button yet. Let us know that Twitter Blue is a subscription based service of the company. In Twitter Blue subscription, users get a chance to read news articles under tweet and without ads. Its monthly price is $ 2.99 i.e. around Rs 222.