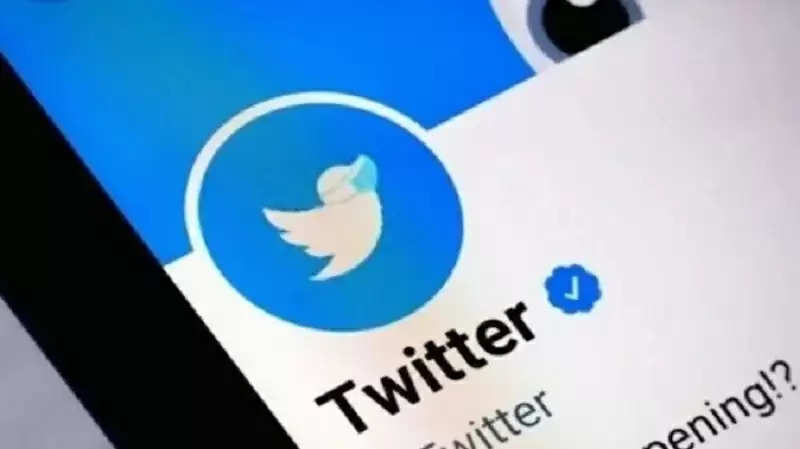 All social media sites copy each other's features. A feature comes on one social media site and after a few days that feature appears on another site. Now in this episode, the microblogging site (Twitter) is testing a feature of Facebook. Facebook's status feature is going to appear on Twitter soon. Twitter's status feature is currently being tested in the US and Australia. 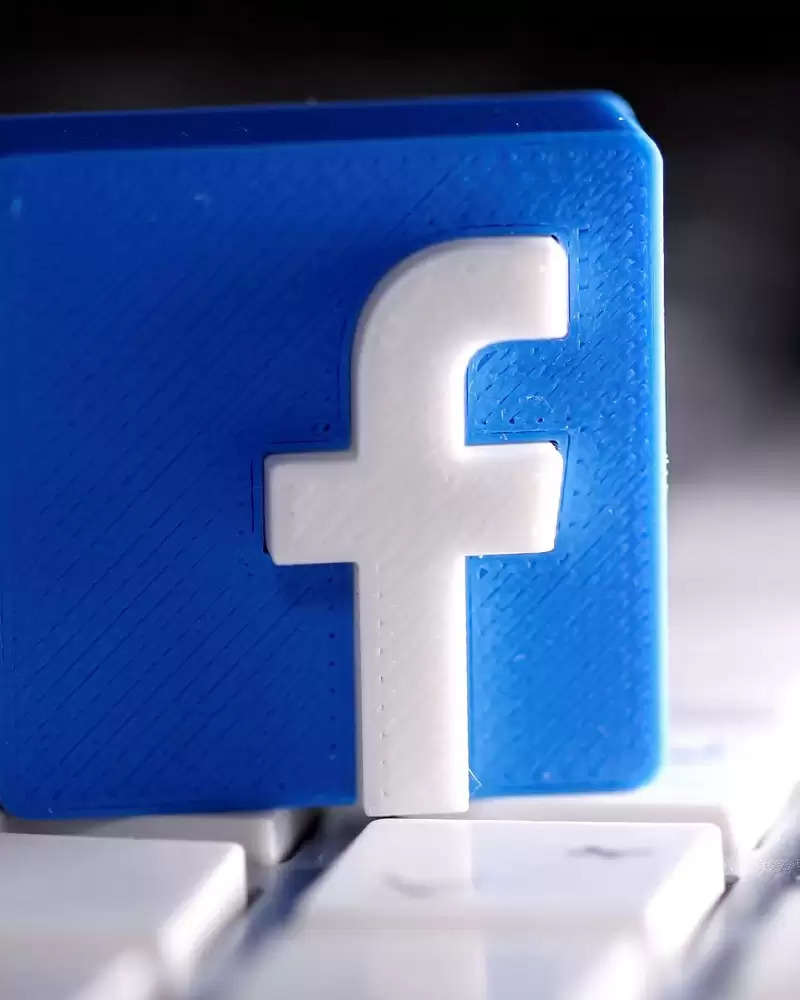 The option of custom emoji will not be available in the new feature. This feature will be very similar to the old status feature of Facebook, in which pre-written labels are available. A screenshot of the new feature has also surfaced. A Thread, Hot Take, Vacation Mode, Soon, and Traveling will be available as themes for status on Twitter.

Twitter has also confirmed to TechCrunch about the testing of the new feature, although it has not given any information about its rollout. This new feature of Twitter was first informed by reverse engineer Jane Manchun Wong. The code name of the new feature is being told "Vibe". 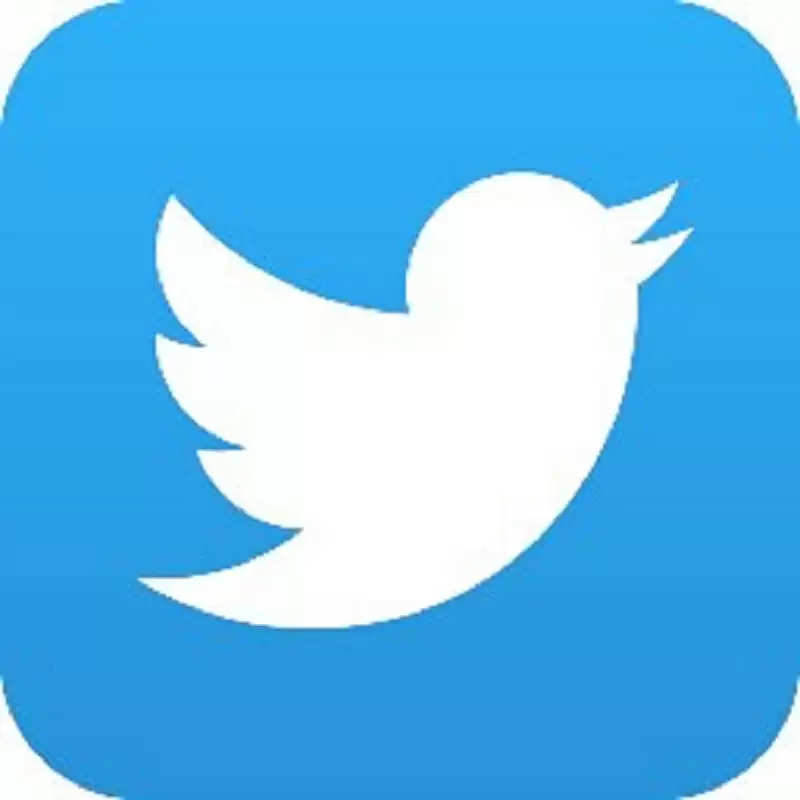