Twitter New Feature: Remove yourself from unwanted tags, know how to do this... 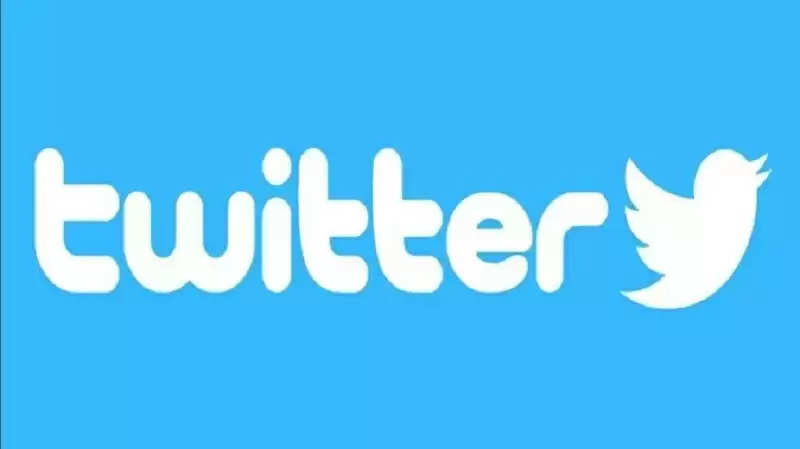 Micro-blogging site Twitter has added another new feature to its social media platform. Now Twitter users will be able to remove unwanted tags at will and also close its notification thread. Other users will not be able to tag you in the same thread again. Twitter also gave Blue subscribers the option to change the navigation bar in its app on Android devices. Let us now understand the new feature Unmention of Twitter easily. 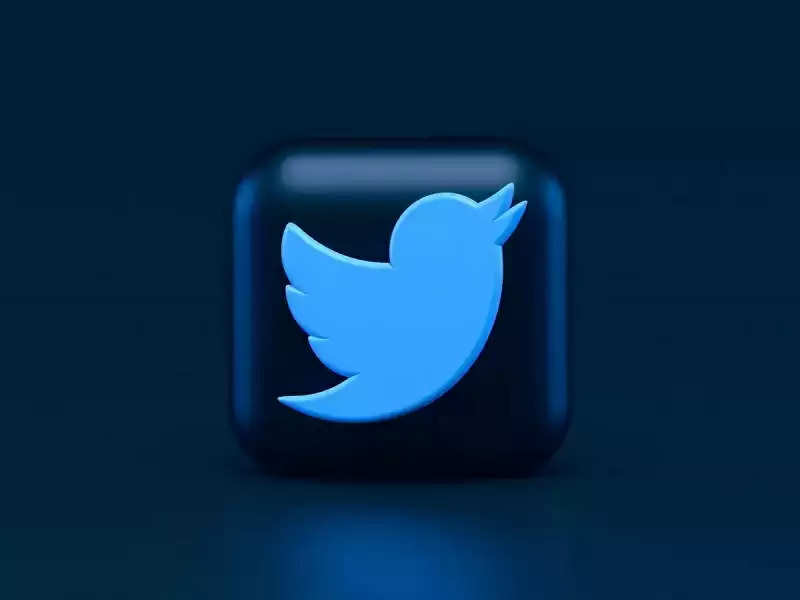 What is Unmention Feature
Now Twitter has rolled out the Unmention feature, which lets users remove themselves from conversations they don't want to participate in. Unmention will untag the user's username from that post, and block notifications from the thread. Other users will not be able to tag you in the same thread again. 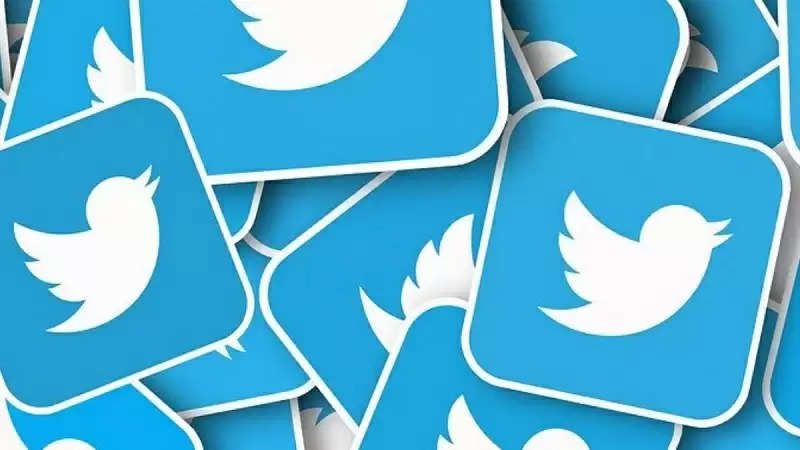 This way you will be able to do Unmention
-To unmention, you have to tap on the three-dot menu of the tweet from which you want to remove yourself.

-After tapping, you have to tap on the option to leave this conversation.

-After tapping it, you will be able to remove yourself from the conversation.