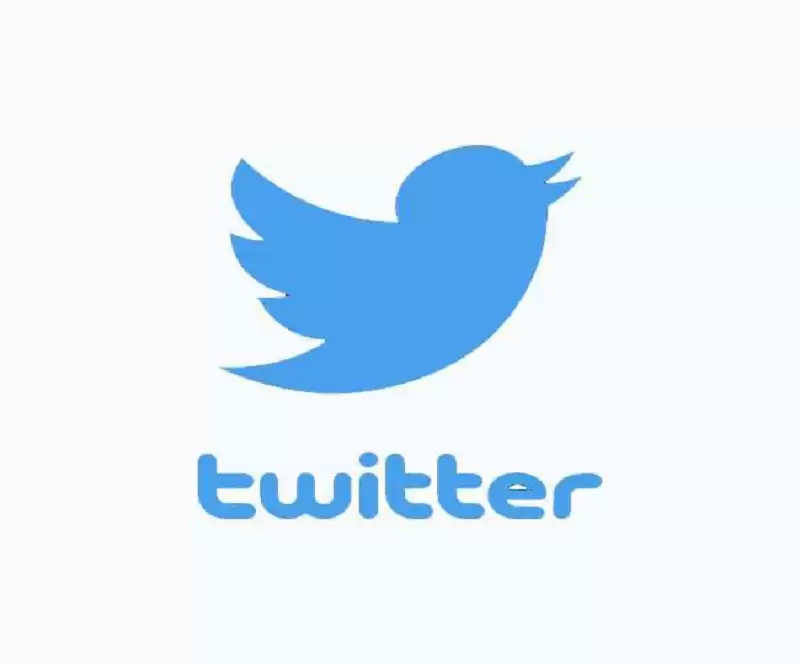 Twitter has been seen working on a way for its users to edit tweets. The feature has been spotted on the Twitter web interface for the first time and maybe rolled out to Android and iOS apps in the future. This feature will only be available to Twitter Blue users.

Twitter has been seen working on a way for its users to edit their tweets on the microblogging platform. The feature was first spotted on the Twitter web interface and could be rolled out to Android and iOS apps in the future. Users have been demanding this feature for many years. Twitter has already confirmed that it is already working on an edit button that will be rolled out to Twitter Blue users in the coming months.

The edit button for Twitter was first spotted on the web interface by developer Alessandro Paluzzi, who shared screenshots of the feature on Twitter. After posting a Tweet, an Edit Tweet option is located in the three-dot menu within Tweet Analysis. According to the screenshot shared by Paluzzi, clicking the button will bring up a composer window with the ability to edit (or rewrite) the tweet, with a blue update button instead of the usual tweet button.

However, this is the first instance of the new edit button being seen and this feature will likely evolve and change during development. At the moment it is not clear what time frame users will be given to editing a tweet. Let us know that on 5 April, Twitter confirmed that it was working on the ability to edit tweets, which will come in the coming months. Twitter Blue will be available to customers.

The service first tweeted about the edit button on April 1, saying it was working on the feature. Earlier this month, Tesla CEO Elon Musk, who recently bid $43 billion (about Rs 3,28,250 crore) to buy the company, posted a poll on Twitter, asking whether Twitter Should get an edit button.