Truecaller users will not be able to record calls from May 11, the company is shutting down this free facility, know the reason 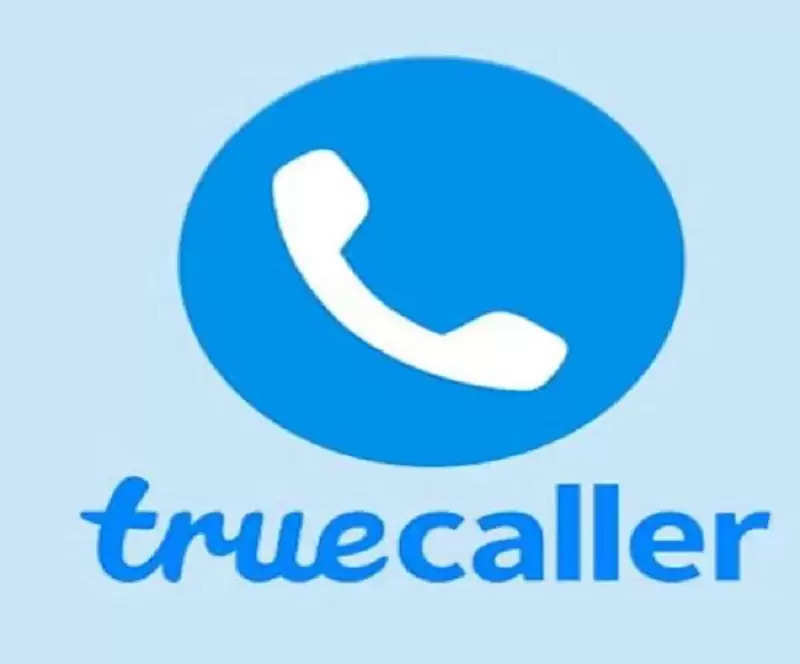 True Caller App Google has recently changed its policy. After which the call recording app will not be used on Android phones after May 11 with the help of third-party apps.

In-built call recording will be able to record calls