Trivia: Why is the SIM card cut off at one corner? 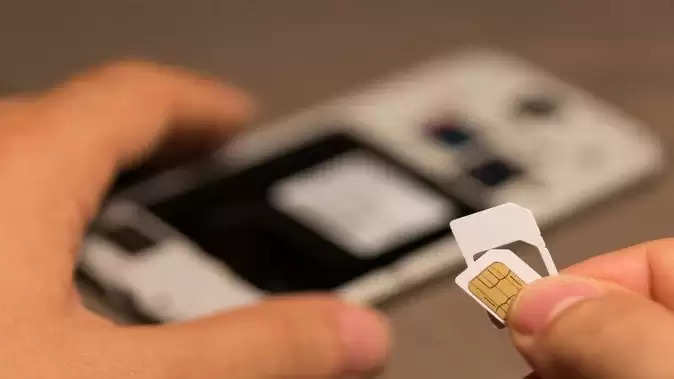 Trivia: In today's modern world we all have a smartphone. After the arrival of mobile phones, a big change is being seen in the country, world and society. It has worked to mold the world into a virtual dimension. This is a big reason, due to which many of our important work gets done virtually. Today, from education to entertainment, we are doing many things on mobile phones. However, you must have a SIM card installed in your phone to use all these services. Internet runs in your smartphone only through the SIM card. There are many big telecom companies in the country, which fulfill this need of the people. For this reason, after buying a new phone, we also definitely buy the SIM card or put our old SIM card in the mobile phone. On the other hand, looking at the SIM card, have you ever thought about why the SIM card is cut off from one corner? If not, then today we are going to tell you about this. Today we will know the reason behind the SIM card being cut from one corner. In the early days, the SIM card did not have a cut design. 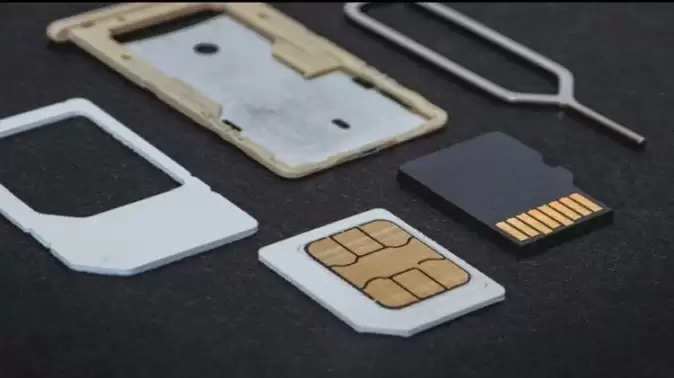 When SIM cards were made for mobile phones. Its designing was quite common during that time. There was no cut on it. Because of this many times people had to face difficulties in inserting and removing the SIM card in the mobile. Apart from this, they also had a lot of difficulty in understanding that which is the straight and reverse side of the SIM card? Telecom companies caught this loophole and then made some changes in the designing of SIM cards. 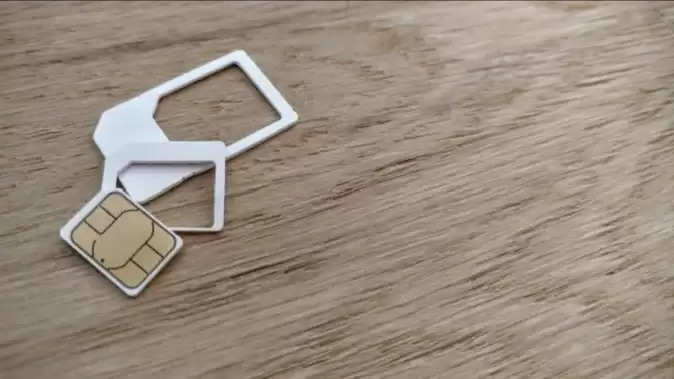