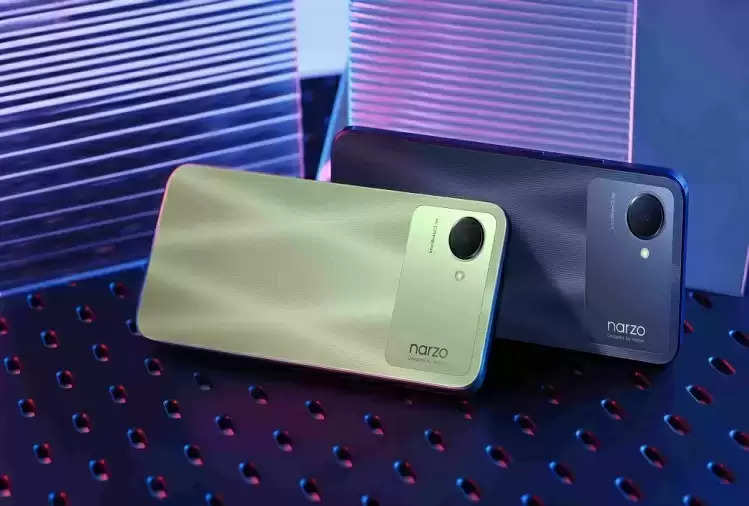 Specifications of Realme Narzo 50i Prime

The Realme Narzo 50i Prime sports a 6.5-inch HD+ LCD display with a resolution of 720 x 1600 pixels. Under the hood, the Narzo 50i Prime is powered by an octa-core UniSoC T612 processor. It comes with up to 4GB of RAM and up to 64GB of storage. The device runs on Android 11 (Go Edition). Narzo 50i packs a 5000mAh battery. It supports 10W charging over the Micro-USB charging port. There is a single rear camera at the back with 8MP resolution and a 5MP selfie camera on the front inside the waterdrop notch.