These Samsung smartphones will be launched in India today 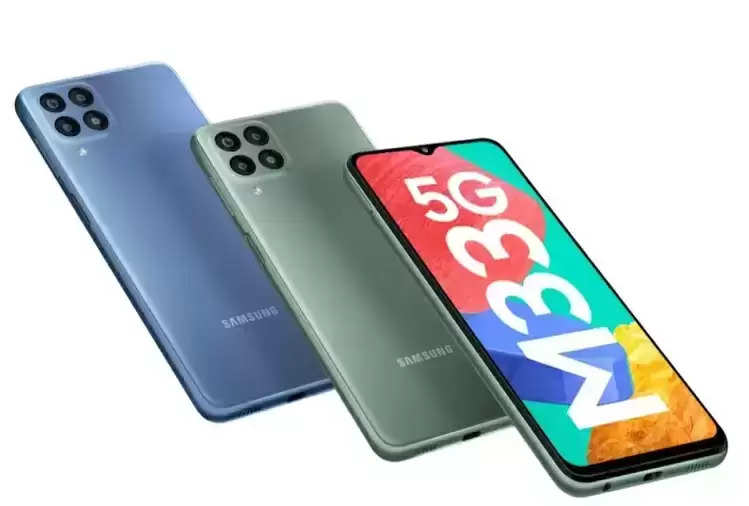 If there is a plan to buy a new phone, then two cheap Samsung phones Samsung Galaxy M13, and Galaxy M13 5G will be launched in India on July 14 through Amazon. According to a tipster, both the budget Galaxy handsets will have three color options and two storage variants. Before the launch, information about the price and specification of the smartphone has also come online.

The Galaxy M13 5G is said to be powered by MediaTek Dimensity 700 chip and sport a 6.5-inch LCD display. Earlier this year, the 4G model of the smartphone with the Exynos 850 chip and 6.6-inch LCD display was launched. Tipster Paras Guglani in collaboration with TechYorker has given information about the price, possible specifications, and alleged renders of the Samsung Galaxy M13 and Galaxy M13 5G.

As we have mentioned earlier, both smartphones will be launched in India on July 14. The handset is expected to go live on July 23 through Amazon. 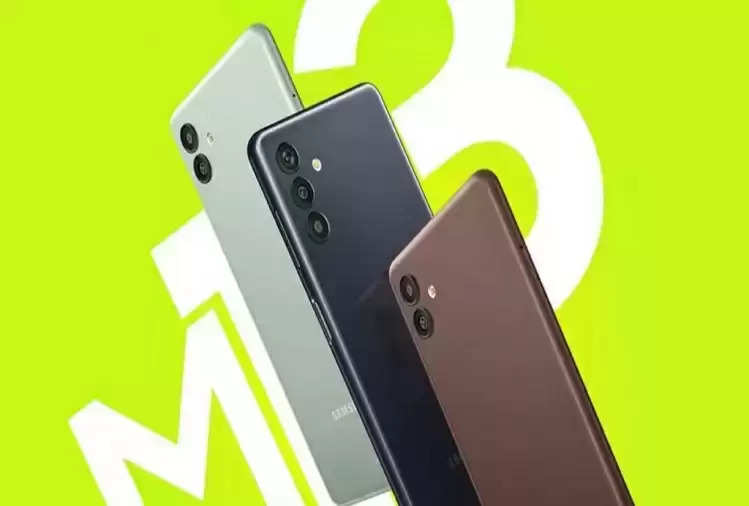