These 4 new features are coming to WhatsApp, 32 friends will be able to join group calls 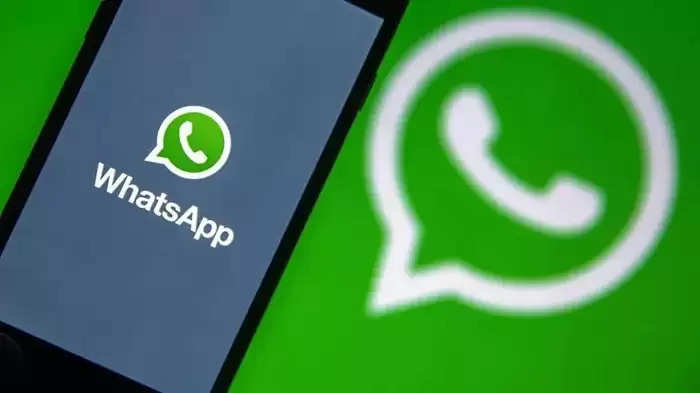 Four new features can be launched on WhatsApp by the end of this year. With the help of these features, not only will the group administrator get more power, but soon users will be able to send data up to 2 GB.

New features are constantly being released on WhatsApp, with the help of which users get many powerful features in this simple interface. By the way, recently, emoji reaction features and community features have been released on this platform. But today we are going to tell about some such new features of WhatsApp, which can be launched by the end of this year. With the help of these features, not only will the group admin become more powerful, but users will be able to share data up to 2 GB. Let us know about these features one by one.

Group admin will be able to delete the message

A new feature is coming to WhatsApp, with the help of which group admins get more power. With the help of this, the group admin will be able to delete any message. Often many such messages come to the group, due to which many times they have to face embarrassment. However, there is no timeline for when these features will be launched.

There is a limit to sending data, photos, and videos on WhatsApp, due to which many people use Instagram and other platforms. But now by the end of this year, you will be able to share up to 2 GB of data on WhatsApp. Currently, users can share files up to 100 MB at a time.

We all know the popularity of WhatsApp voice calls and now its interface is going to change. In this new design, users will see many new options. Also, in the coming time, 32 people will be able to join during a group call.

Pause and resume in the voice message

In addition to voice calls, you can also send voice messages on WhatsApp. In such a situation, now users will have the option of pausing and resume for those messages. Let us tell you that recently the wave interface was included in the voice message. Along with this, a separate pod button will come, with the help of which wherever you stop the voice message, it will start from there.