The wait is over! WhatsApp brought new updates, now 512 people will be able to share files up to 2GB and add to the group 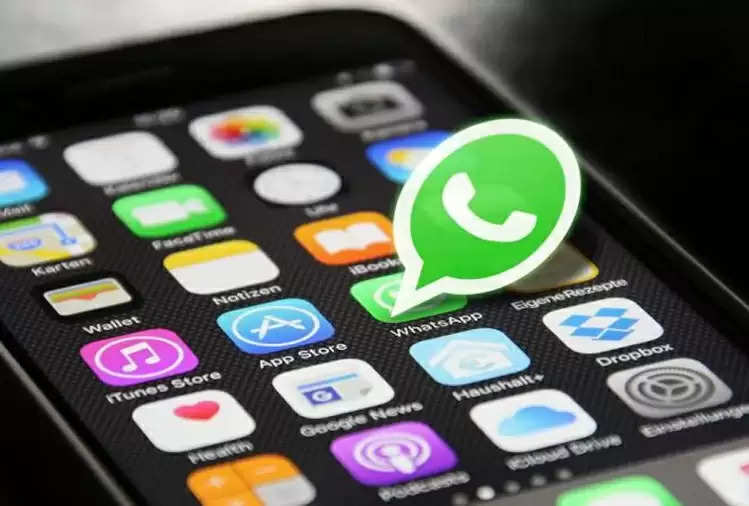 WhatsApp has launched the facility to transfer files up to 2GB along with the emoji reaction feature for its users. WhatsApp will also allow users to add 512 people to the WhatsApp group. This update has started rolling out. You can update the app by going to the play store.

Tech Desk. WhatsApp has rolled out some very important features for its users. The messaging app was long ago seen working on iMessage-like emoji reactions, but WhatsApp has now finally made the feature official. With Emoji Reaction, WhatsApp users can transfer files up to 2GB only on the messaging app. WhatsApp will also allow users to add 512 people to the WhatsApp group.

Facility to transfer files up to 2GB

On WhatsApp, you will now be able to send or share up to 2GB of files (audio, photos, and videos) at a time. The files will have end-to-end encryption. Before this update, users were allowed to transfer only 100MB at a time, which was not enough. With the increased limit, transferring a lot of videos and files at once will no longer be a problem for the user. The company has said in a blog that it will show a counter while uploading or downloading so that the user can know how long the file transfer will take.

Up to 512 people can be added to a group

WhatsApp has also mentioned in the blog post that it will now allow the user to add up to 512 people to a group. The messaging app currently allows people to add only 256 people to a group. However, the changes will not be available immediately as WhatsApp has said that it will be rolling out this feature gradually. First, you need to update your WhatsApp app. To update you can go to the play store or app store. If you do not see this feature after updating to the latest version, then you may have to wait for a few days.