Tesla's automatic car collided with a private jet, watch the video; the accident was caused by... 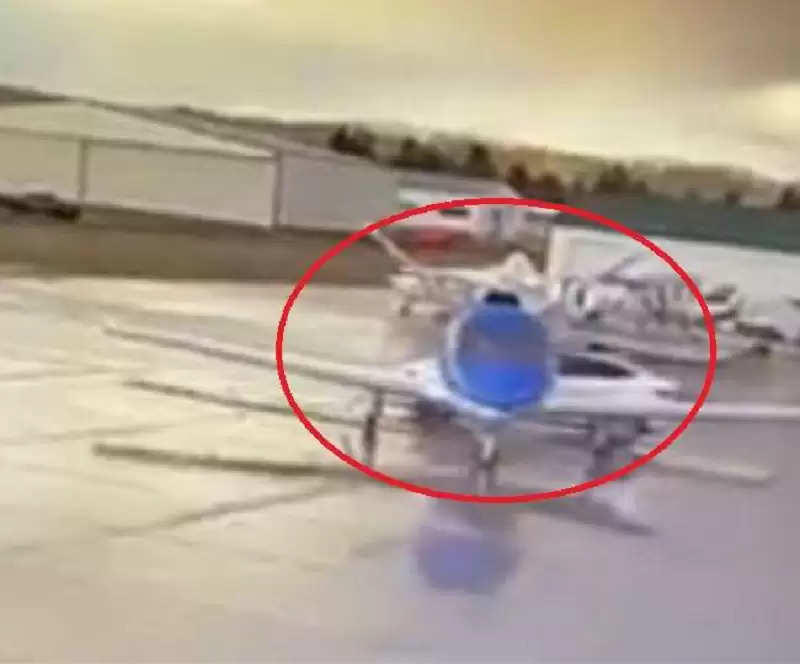 You might not know that Tesla's automatic car has a Smart Summon feature, which is used to park the car without a driver or call it from the parking zone. Let us understand with an example. Suppose you have parked Tesla's automatic car in the parking zone and you do not want to go to the parking lot, then this feature is very useful for you at this time. As soon as you leave the house, you can remove the car from the parking zone with your mobile application and call the driver in front of the gate of your home or office. Yes, through the Tesla app, the car owner can call the car to him from a maximum distance of 60 meters. It is being claimed on the social media platform that this accident happened due to this Smart Summon feature.

Where did this incident happen

A video was posted on Reddit on Thursday, showing a Tesla car colliding with a private jet worth $3.5 million (about Rs 26,76,22,950) after its owner called using the Tesla automaker's automated parking facility. is visible. A Reddit user said the incident happened at an event sponsored by aircraft manufacturer Cirrus at Felts Field in Spokane, Washington.

lol someone tried to summon their Tesla via autopilot at an aviation trade show and it crashed into a 3 million dollar jet pic.twitter.com/ae1Th49YsG

The car overturned pushing the jet

It can be seen in the video how Tesla's car first hits the jet and then slowly pushes the jet forward. The incident occurred when Tesla owners were using the "Smart Summons" feature, which enables the Tesla vehicle to leave the parking space and navigate to come back to its owner.

When did this feature start