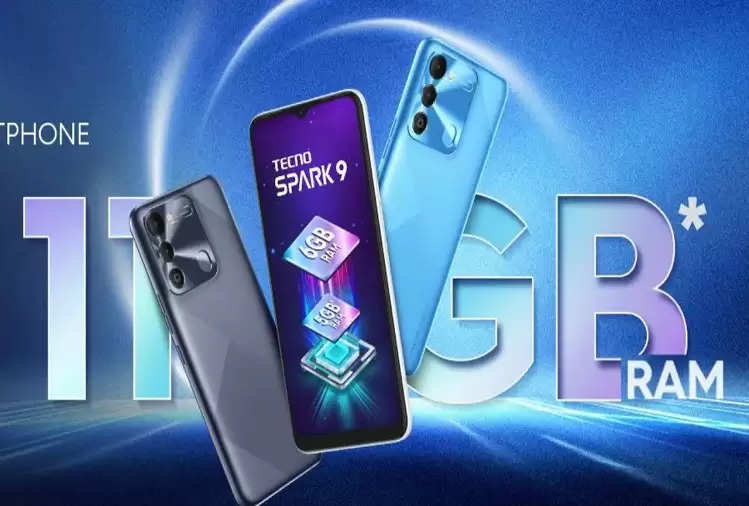 Tecno has quietly launched the new Spark 9 smartphone in India. The new Tecno smartphone is already listed on Amazon and there is even a microsite announcing the pricing of the smartphone. Tecno Spark 9 is priced at Rs 9,499. The company will hold an official launch event later today that will reveal more details about the availability of the device as well as the variants that will be launched with the device. It is to be noted that the phone will have 6GB of permanent RAM and 5GB of virtual RAM.

Tecno has also revealed other details about the Tecno Spark 9 smartphone including its specifications. In addition to 11GB of RAM, the phone will get up to 128GB of internal memory. The phone will be sold in two colors: Infinity Black and Sky Mirror. 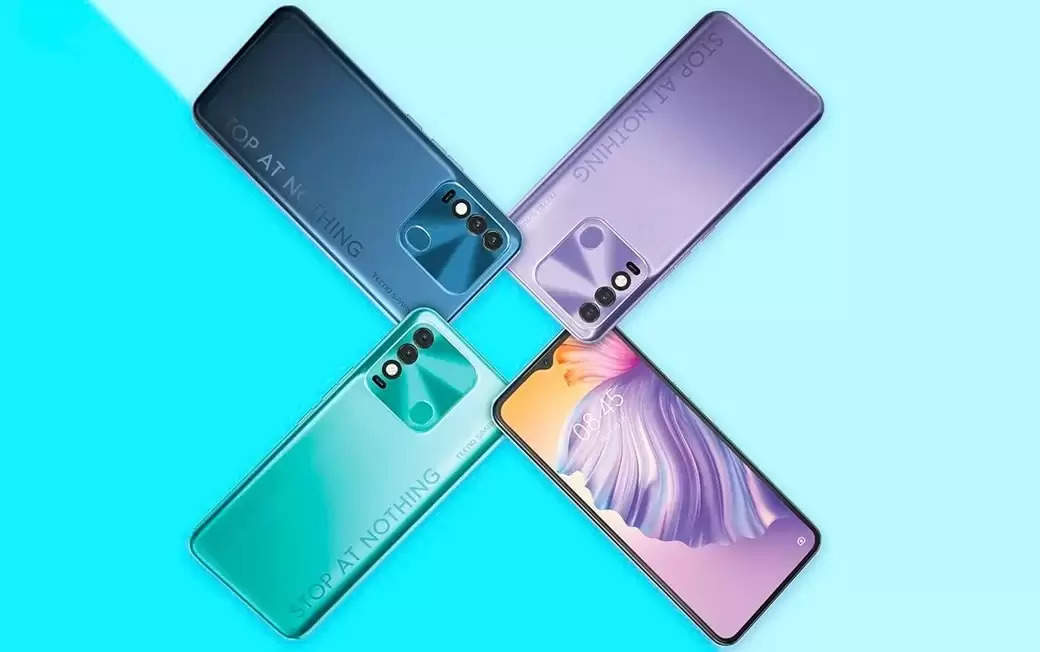 The Tecno Spark 9 comes with a 6.6-inch HD+ display with a 90Hz refresh rate. The phone will be powered by a MediaTek Helio G37 chipset. The operating system of the phone will be based on Android 12. 5000mAh battery unit will be available on the phone.

Talking about optics, Tecno Spark 9 will come with a dual camera primary set up. The phone has three camera slots on its camera island but the third slot is just a dummy one. The flash is placed next to the primary cameras. The primary camera will be a 13-megapixel unit. Tecno has also included a fingerprint sensor on the back panel and it is placed on the camera island. 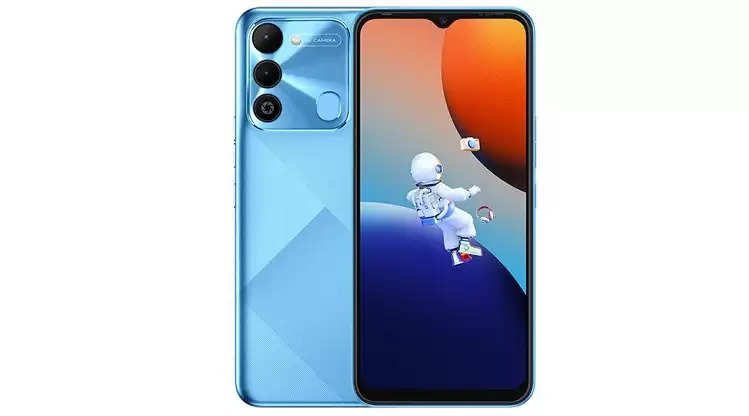 It gives a different look to the device. The front panel will house a single front-facing camera lens with a water drop notch. DTS-powered speakers will be available in Tecno Spark 9.

The launch is in a few hours from now when the company will reveal the first sale along with the detailed price of the variants of the phone. Considering that the device has been listed on Amazon, it will be part of the Prime Day sale.