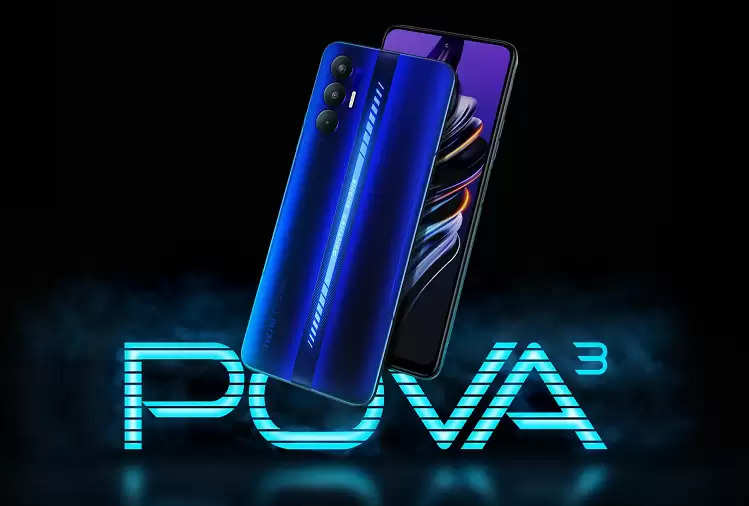 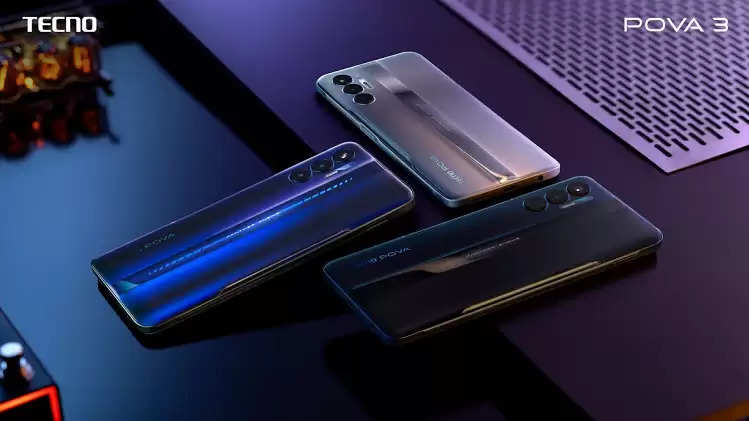 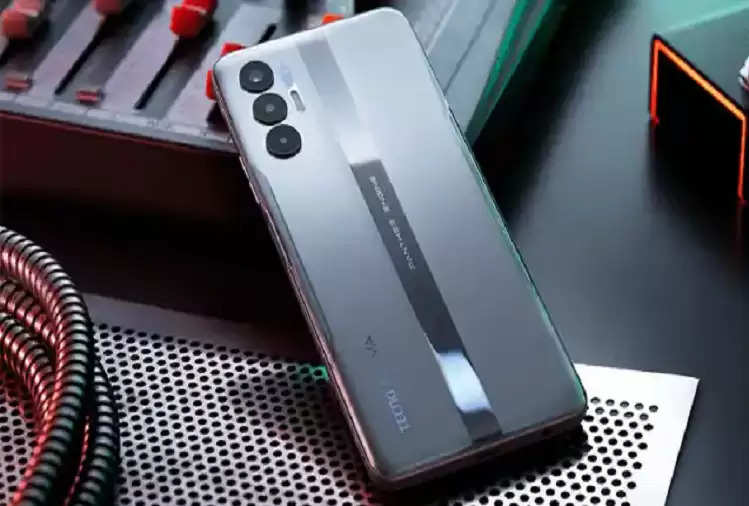 Tecno Pova 3 supports a 6.9-inch Full HD+ dot-in display with 1080 X 2460 pixels resolution and a 90Hz refresh rate. Under the hood, the smartphone is powered by MediaTek Helio G88 chipset which is paired with Mali G52 CPU. The SoC is paired with up to 6GB of RAM which can be expanded up to 11GB virtually.

When it comes to cameras, the Tecno Pova 3 packs a triple camera setup at the back with a 50MP primary sensor and quad flash. For video calls and selfies, the device packs an 8MP punch-hole camera at the front.