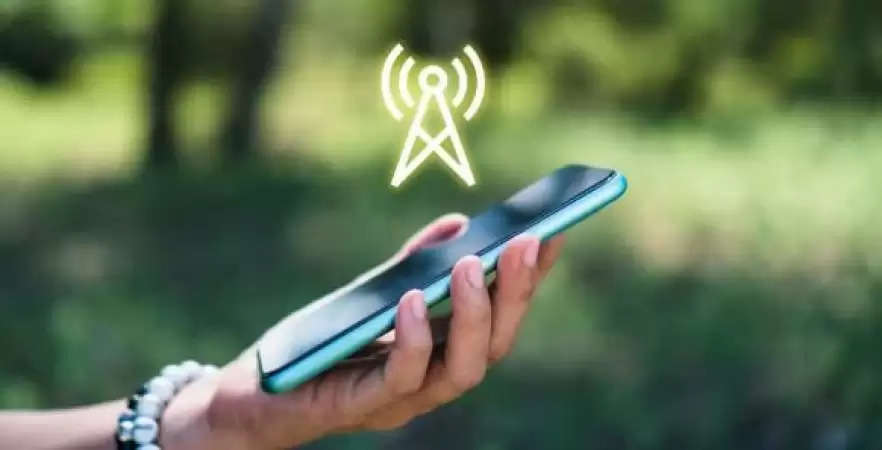 Many times if the signal is not coming in the smartphone then it becomes a big problem. It's not your fault because it happens because of telecom company problems. Even after a lot of effort, this problem does not go away, so now you do not have to worry because we are going to tell you something in this way that after following you can increase the signal in your smartphone. You can also make good use of calling and internet. Apart from this, there will be no obstruction in it.

How it works - For your information, let us tell you that if you want to increase the signal in the smartphone, then first you have to change its cover. On most of the occasions, people have put such a hard plastic cover in their smartphone, due to which the signal keeps getting blocked and the smartphone does not reach properly.

Your smartphone does not have good calling and internet is not working. You should use such a waist in your smartphone which is thin but very strong so that there is no effect on the signal. Apart from this, another way is that whenever you use a smartphone, you should try to do it in the room with the most windows and doors. 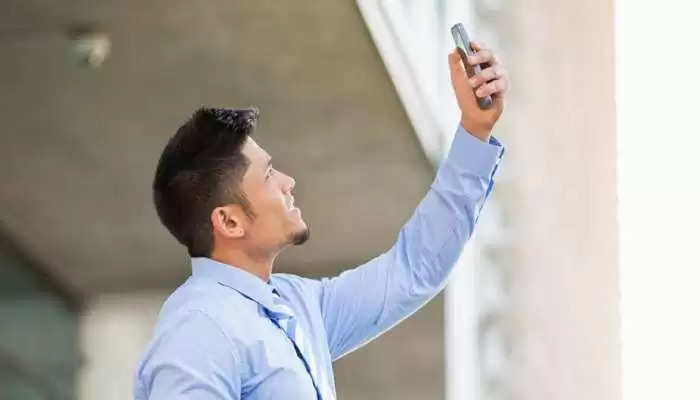 Because in rooms where there are few or no windows and doors, there is a signal problem and you need a space that is open to bring the signal to the smartphone. You should first go to an open place to increase the signal of the smartphone and then go to calling and use the internet.