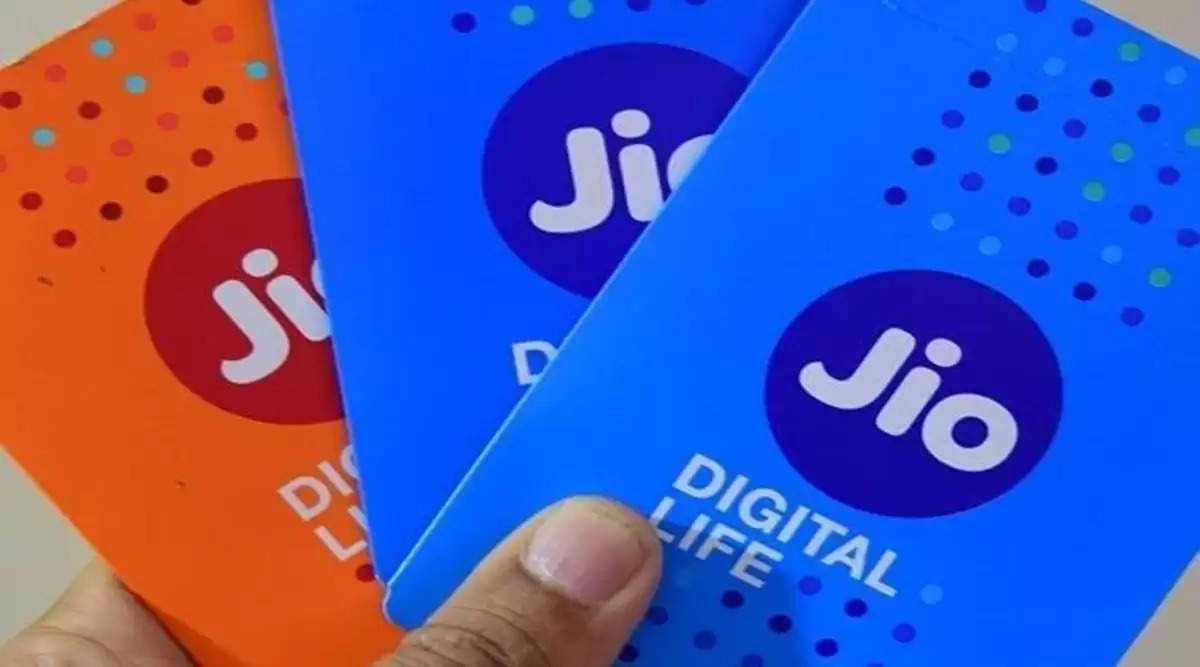 On August 15, Reliance Jio may launch its 5G services on Independence Day as the race to launch 5G services for millions of smartphone and internet customers intensifies. Earlier this week it was said that they will celebrate the 'Azadi Ka Amrit Mahotsav' with the 5G rollout across India. 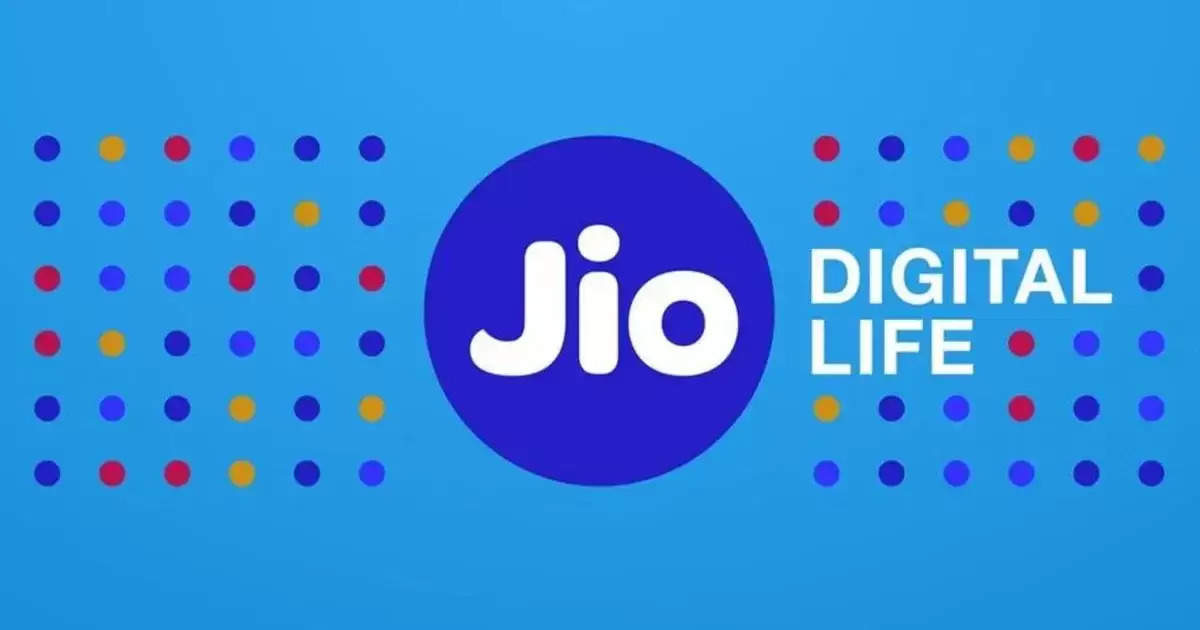 It will provide platforms and solutions that will accelerate India's digital transformation, in key industries such as e-governance, agriculture, manufacturing, healthcare, and education" he emphasized after securing the first position in the auction of the 5G spectrum, costing Rs 700 MHz band was also included. 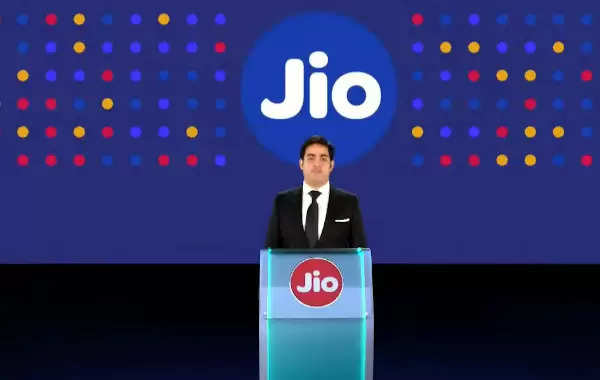 All India 5G rollout may be announced. Jio's 5G network will be made possible, according to the company, accelerating India's AI-powered march towards becoming a $5 trillion economy.