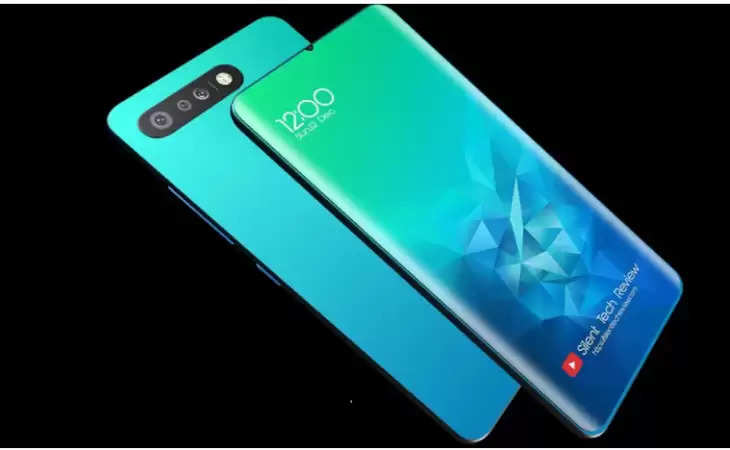 In China, Realme has already introduced the Realme Q5x smartphone with great features. The company is already offering the Realme Q5i, Realme Q5, and Realme Q5 Pro, which are also getting tremendous responses. Now the company has launched the fourth model of the Q-series. The phone will have 6. It will have a 5-inch display, 13MP camera, and a 5000mAh strong battery.

Realme Q5x Price: For your information, let us tell you that the price of Realme Q5x is 999 Yuan (Rs 11,600). The handset has been introduced only in 4GB + 64GB variants. It comes in two colors: Ink Cloud Black and Star Blue. The first sale of the Q5x is scheduled to begin on June 23. Whether it will be available in markets outside China or not.

The screen-to-body ratio of the teardrop notch screen is 88.7 percent. The thickness of the handset is 8. It is 1mm and weighs about 184 grams. The Dimension 700 chipset is present at the top of the Realme Q5x. The SoC is paired with 4GB of RAM and 64GB of native storage. There is a dedicated microSD card slot on the device. The phone is Android 12 OS and Realme UI 3.

Realme Q5x Camera: The Realme Q5x also has a 5-megapixel camera on the front for taking selfies. The back panel of the device houses a dual-camera system with a dual-LED flash. It also packs a 13-megapixel main camera and a 0.3-megapixel depth sensor.

Realme Q5x Battery: The device packs a 5,000mAh battery that also supports 10W charging. There is a side-facing fingerprint scanner for security. Other features available on the device include dual-SIM support, and 5G/5G. 4G, Wi-Fi, Bluetooth 5.0, GPS, a USB-C port, and a 3.5mm audio jack are also being provided.