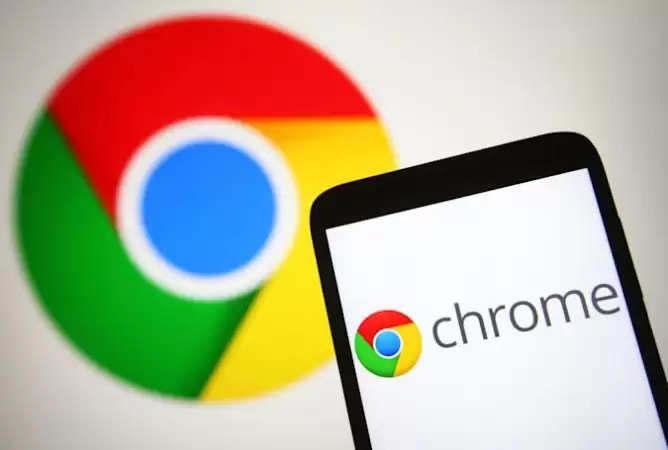 For your information, let us tell you that Google has said in an official statement that the details of the flaw will not be explained yet as most of the users have not updated their browser yet. Versions prior to Google Chrome101.0.4951.41 have been affected by this bottleneck.

Recognizing the flaw, Google has listed 307 lapses that have been described as a major threat. CERT-In states that with these high-level vulnerabilities, remote attackers can gain access to sensitive information by executing arbitrary code.

Through which hackers can bypass the security restrictions and overflow the buffer on the target system. For your information, let us tell you that CERT-In has asked all Chrome Desktop users to update their browser to version 101.0.4951.41.

Sensitive data of users can reach them. This bottleneck is found in Windows, Mac as well as Linux. To update Chrome, first, you have to open it. After which click on the three-dot present in the right corner. After that open the Settings option from the drop-down menu. After that click on Help and open the About Google Chrome option. After which Chrome will download any pending updates. After the update is installed, Chrome will close and restart.