Technology tips: Do you also use smartphones more, so now be careful 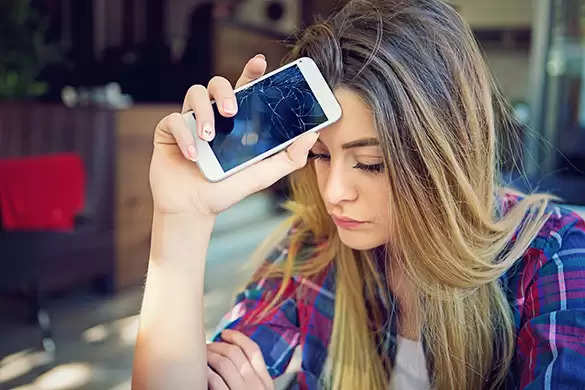 Nowadays there is hardly anyone who does not like to use a smartphone. With time, our dependence on smartphones is increasing. Every small and big work of ours is completed through a smartphone. Sapien Labs has released a new report which has started creating an uproar among the users. This report has made a terrible disclosure, let's know about it. 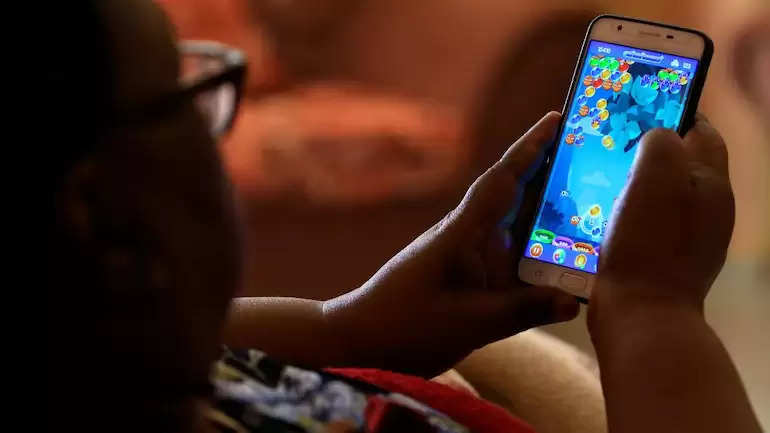 For your information, let us tell you that the use of smartphones is a major reason for the deterioration of the mental health of the youth of 18 to 24 years. When there was no Internet access, people by the age of 18 spent 15,000 to 18,000 hours with their friends and family. Now this time has been reduced from 1,500 to 5,000 hours.

Here is the disclosure in the report: Today we are going to talk about the horrific revelations made in the report of Sapien Labs, the scientists of this research think that people who use more smartphones, start thinking about suicide. The use of smartphones among people has increased so much that due to this people forget to talk among themselves. 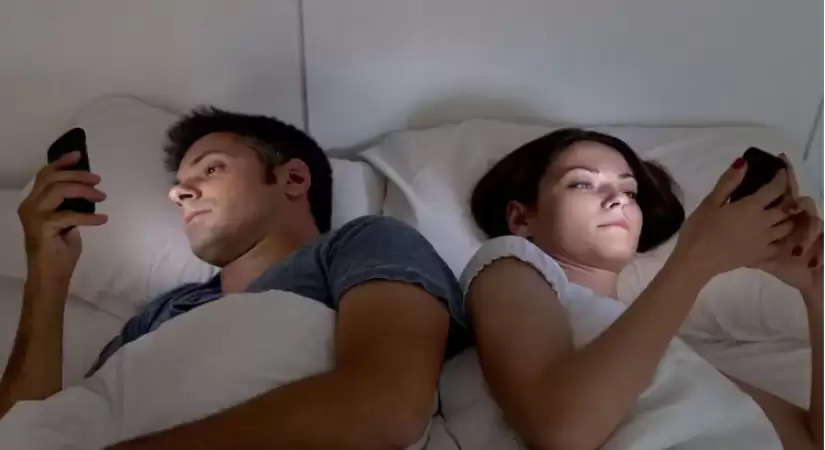 Not only this, the research has collected data from a total of 34 countries and it has been observed that people's dependence on smartphones has started in 2010. Don't be a slave to your smartphone and keep in mind how much time you should be given to your phone during the day.