Techno Tips: Google is going to stop these services, settle the rest of your work as soon as possible 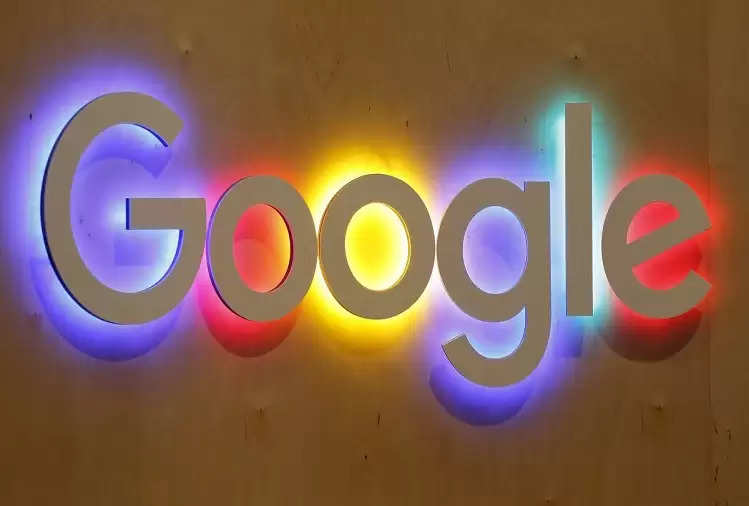 Don't know what people search for on Google and keep doing something or the other throughout the day. Google is such a search engine where you can gather information from all over the world. But now information has come to the fore that Google is going to shut down one of its services, after which you will not be able to take advantage of it.

Yes, information has come to light that Google is going to shut down its cloud gaming service Google Stadia by January 18, 2023. In such a situation, if you are also taking advantage of any service from here, then you have to complete your work on time. These Google services have not received a very good response from users. After which Google has taken this decision.

According to the information, Google Stadia was launched in a beta version in October 2018. By 2019 it had become available to all users. In such a situation, the response Google was expecting from it, has not been able to get it yet. In such a situation, now Google has taken this decision. After this decision, many publishers have decided to transfer their games to other platforms.