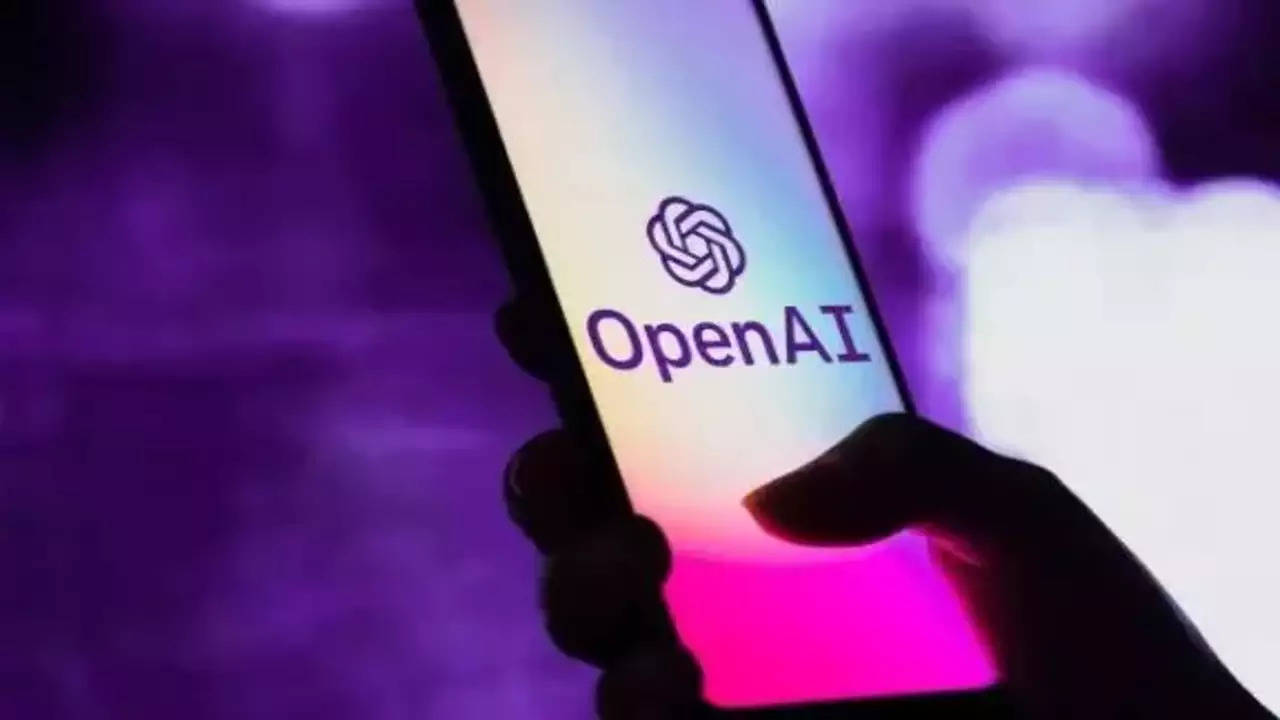 AI tool ChatGPT has given sleepless nights to companies like Google and Microsoft. But there has been a flood of fake apps named ChatGPT on the Google Play Store.

You have to be careful with these fake apps. This fake app named ChatGPT has been prepared by Mobteq and boasts that this app has been downloaded by more than 50,000 people. This app has been developed by Ekman.

ChatGPT 3 app gives the option to choose an AI model according to the user's convenience. This app has been downloaded by more than one lakh people, and it is a fake app.

There are also advertisements in this app, it is claimed that it can write e-mail, write poetry, and can write an article in just 3 seconds. Aico has also claimed about this app that it is the most powerful AI Chat.

It claims to have a real-time voice chat. This app is listed in the Entertainment category of the Google play store. Reward points are also available for watching advertisements in this app. More than 50 thousand people have downloaded this app. Chatter - Chat with AI is also a fake app and it has been downloaded by more than one lakh people.