Tech Tips: WhatsApp will soon be able to be used on 4 devices, not two! 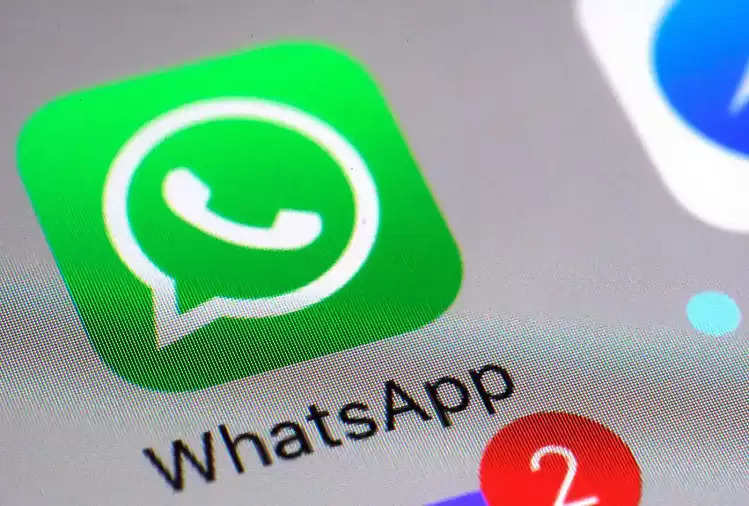 Many WhatsApp users often want to use the chat messaging services on two more devices using the same number. However, since WhatsApp allows login to one smartphone at a time, this is not possible. Although WhatsApp can be used simultaneously on mobile and desktop. Now, WhatsApp is working to enable users to access WhatsApp on two or more smartphones with the same number and this will be possible using the Companion Mode feature. 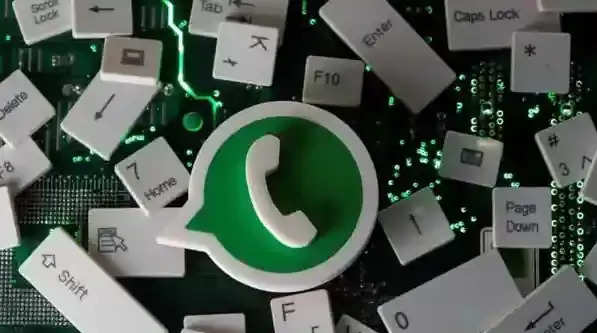 According to the WABetaInfo website, which tracks the upcoming features of WhatsApp, WhatsApp has rolled out Companion Mode for some beta testers. It said that WhatsApp is testing companion mode for mobile phones by enabling the feature for some beta testers. WhatsApp is providing them the option to link a second smartphone through the 'Link Device' option. The linking will be through the existing process of QR code scanning.

According to the report, once you link another smartphone, your chat history will be synced to that device as well and you will be able to view and reply to messages and calls. With this, now a beta tester can link up to 4 devices – two smartphones, one tablet, and one desktop with one WhatsApp account. 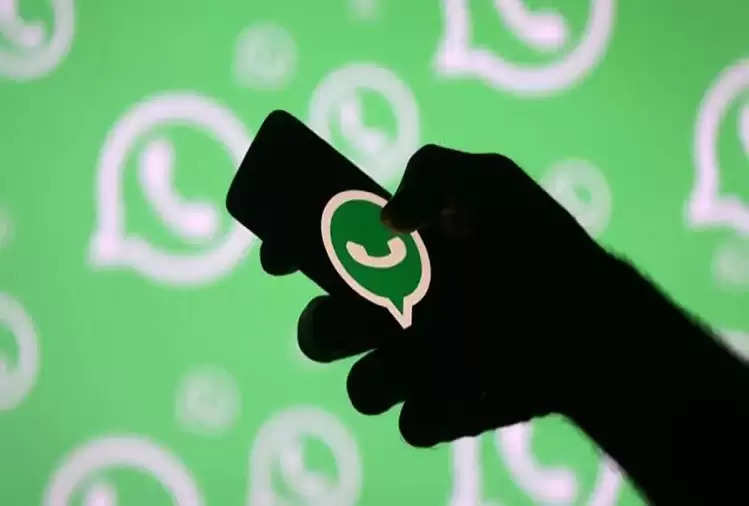 WhatsApp has around 500 million users in India. After testing this feature launched once for all users can be helpful not only for data transfer between two smartphones but also for those who carry two smartphones but WhatsApp using only one number and want to take advantage of the services. This will eliminate the need to have an additional number just to use WhatsApp on two smartphones.

WhatsApp has recently increased the number of group members to 1024 and rolled out the WhatsApp Community feature across the world. The Community feature allows users to create a group of multiple groups. There can be a maximum of 12 groups in a community.