Tech Tips: Should you buy this phone on EMI or in cash? Know which of the two options has advantages! 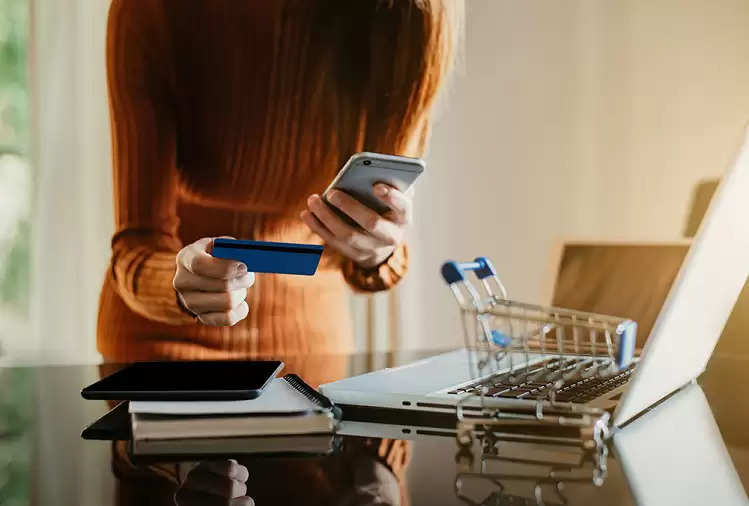 If the phone is old or the version is old, then we buy a new phone. When it comes to buying a phone, there are many brands and versions of phones available with different specifications, so we often get confused. Because while buying the phone, we have fixed a budget for it. Some people save money and buy the phone by paying cash, while others prefer to buy a fixed-budget phone on EMI. Let us find out if there is a difference in the price of the phone between EMI and cash payment or which of the two options is more beneficial. 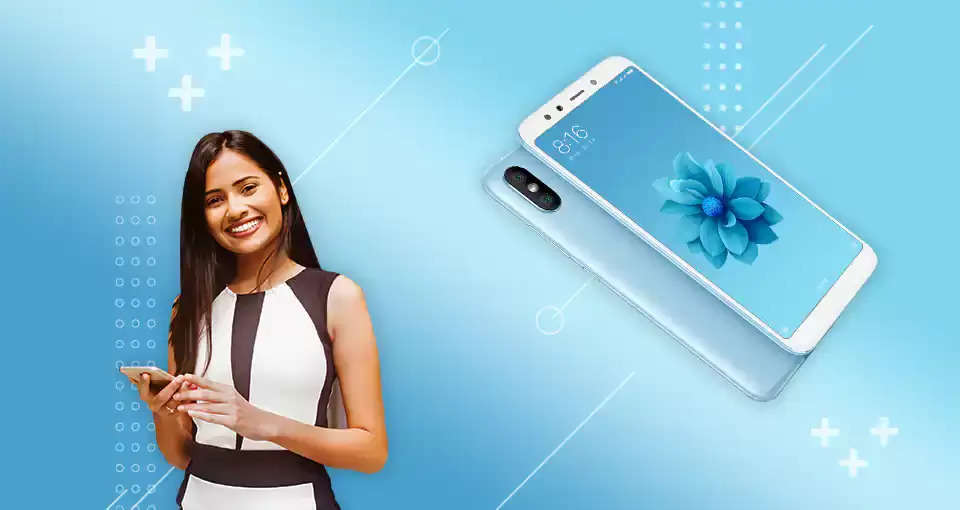 For example, you like a phone priced at Rs 38,999, but you don't have that much cash. So you decide to buy that phone on EMI. If you choose the 3-month EMI plan for that phone at 13 percent, then you will have to pay Rs 13,283 per month. That is, you will have to pay a total of Rs 39,849 for the phone. This means that you are paying Rs 850 more for that phone. This amount increases if the EMI is taken for more months. Suppose you have taken an EMI plan for 36 months at 15%. So for that, you have to pay Rs 1,352 per month. That is, a total of Rs 48,472 will have to be paid for the phone. This means that the phone of Rs 38,999 will cost you Rs 9,673 more. The bank also charges a processing fee for generating the EMI. Hence the amount increases further. This is how EMI is calculated. 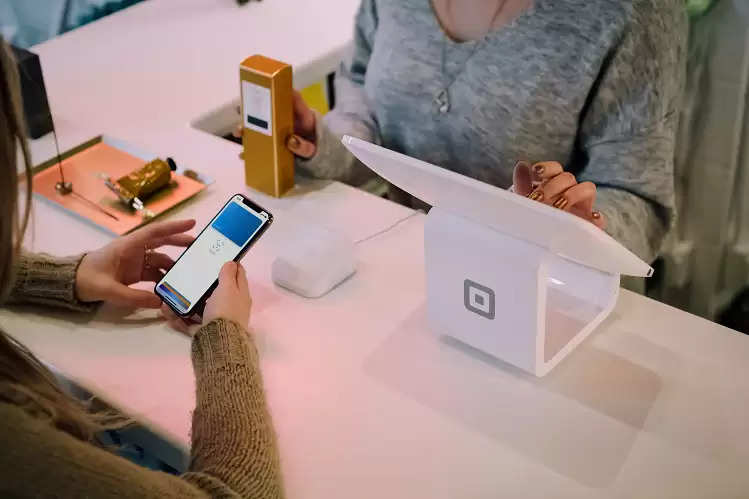 Another option in EMI is no-cost EMI. This option is good, it does not cost you extra money. But this option is not available on all phones and secondly, here you get an EMI of three or six months. The advantage of this is that EMI on the credit card is taken on the phone and it is no cost EMI, whereas the same amount of the phone is divided into three or six installments. So you don't need to pay extra. Apart from the monthly installments, the balance amount remains available for you to use in the following months.

The special thing is that when a new phone of a series of a brand comes into the market, then the price of the previous series gets reduced. Phone valuations depreciate over time, so buying a phone on EMI can make the phone even cheaper to pay in cash. So cash can always be a better option than EMI while buying a phone. Surely we have presented both things to you for your decision.