Tech Tips: Now you can see who is calling you without any third-party app like Truecaller! 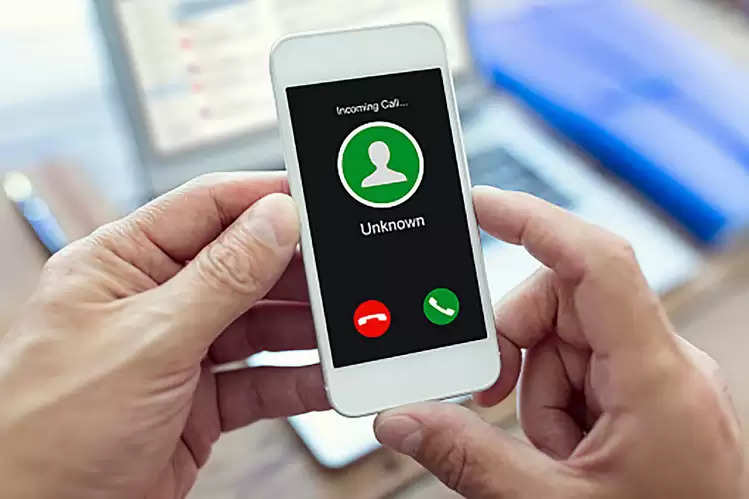 Getting unwanted calls is one of the most annoying aspects of using a phone for users across the country and around the world. In most cases, this happens when we are unable to recognize the number that is calling us. Even though applications like Truecaller are available, not everyone is willing to sign up for it as they are concerned about their privacy. 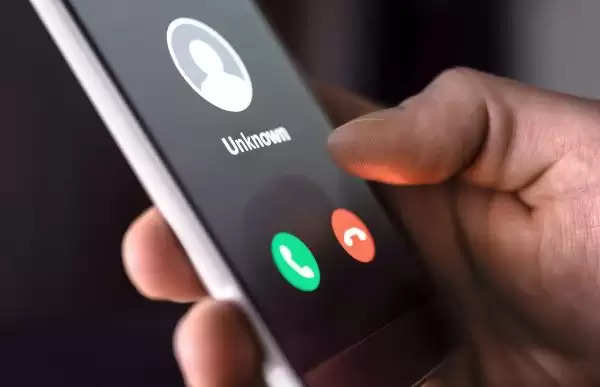 However, once TRAI (Telecom Regulatory Authority of India) implements its new policy, you will no longer need to sign up for any third-party caller identification software.

According to a report in FE, TRAI will soon introduce a mechanism that will guarantee that once a user receives a call, the name of the caller will appear on the screen. This will happen regardless of what type of phone the user is using. KYC database will be used by TRAI to get the information. We'll have to wait and see whether the functionality will require the installation of a new app or whether it will be included in the app that's now set as the default caller.

You will still be able to see the name of the number even if you haven't stored the number. Truecaller isn't terrible, but it does have one major flaw. Truecaller collects its information from the public. This is bypassing the Know Your Customer system. On the other hand, if TRAI uses the KYC database, the system will be more efficient and reliable than ever before.

The authorities can also use the KYC information to determine whether the telecom service providers follow the entire protocol while maintaining customer data. Eventually, TRAI's caller ID system will work with both traditional phone calls and WhatsApp calls. 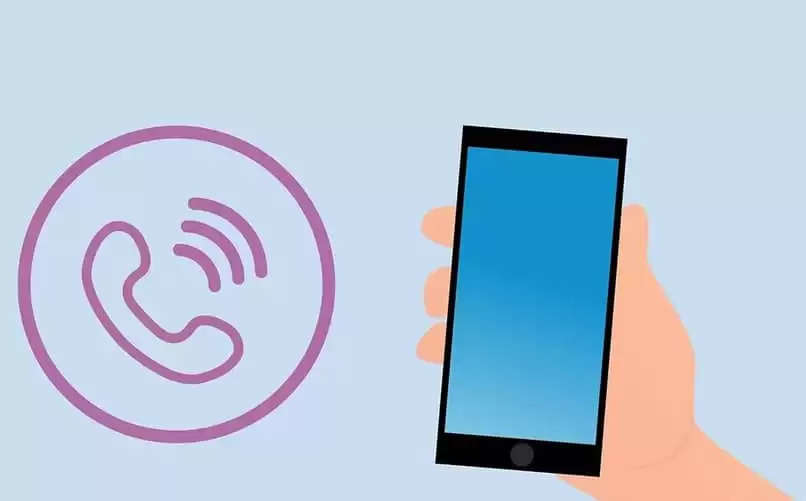 WhatsApp calls, and report notes will also display the names of the persons associated with the calling number. Individuals' phone numbers are also linked to their WhatsApp accounts. However, this will be a completely different process, which will be launched after the functionality is introduced for normal conversations using basic voice-calling apps.

While this may seem like a positive step for some, others see it as an invasion of their personal space and hence oppose it. Before implementing any change, TRAI will conduct a consultation process for the parties involved. Implementation of the system would require final approval from the Department of Telecommunications (DoT). After the consultation period, TRAI will provide its recommendations to DoT.