Tech Tips: If your important message has been deleted by mistake, you can recover it in this way! 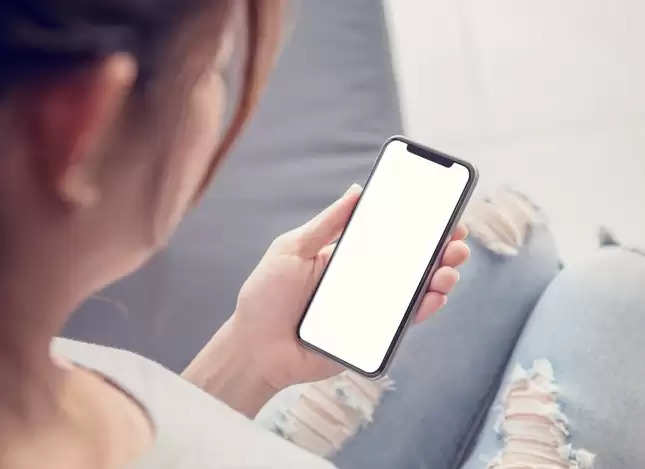 Various messaging apps are used around the world. There is definitely a lot of use of WhatsApp in this. However, even today many important messages are exchanged in the form of text messages. Text messages are sent by banks and e-commerce companies. Even OTPs are sent as text messages. Many people also use text messages for personal communication. But many times we delete such messages by mistake.

But what if an important message has been deleted? Recovering deleted messages is possible with a few simple tricks, But it has some limitations. Not all messages can be recovered or guaranteed. However, let us tell you some tips for this. 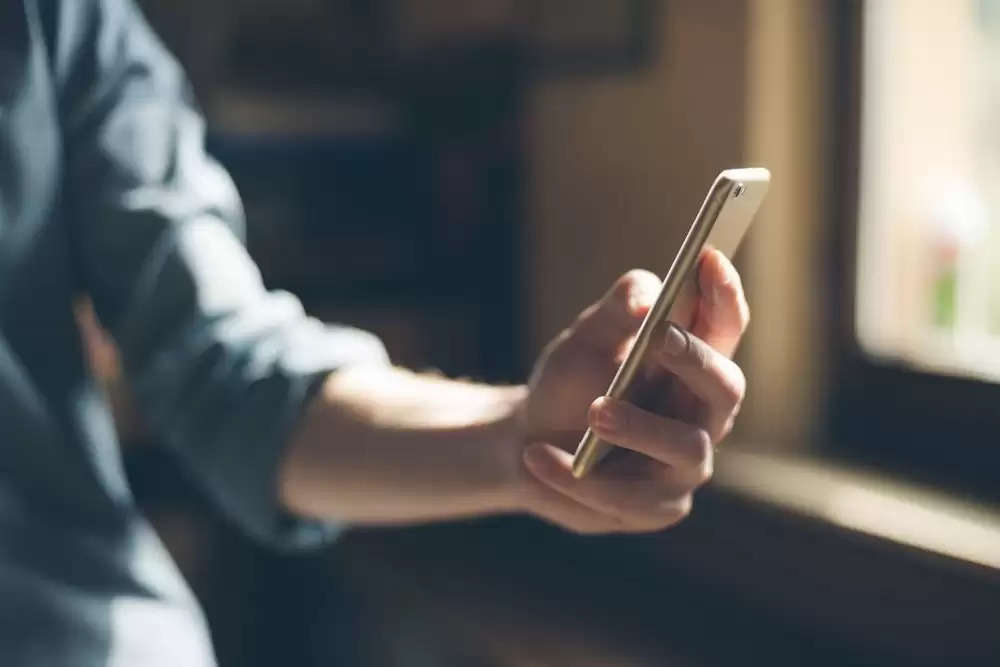 If you think that the text message has been deleted from the phone and you want to recover it, then first turn off the phone. Because whatever is done after deleting the message, there is a possibility of corrupting the deleted message. At such a time, the phone should be switched off or put on airplane mode. Then install the data recovery program. After this, you can check whether the message has been recovered or not.

Many Android phones have an option to automatically back up to Google. If your phone also automatically takes Google backup, then you can recover deleted messages through it.

But it is an option. For this, it is necessary to reset the factory settings of the phone. After this, you can recover the backup of the whole phone. All these reset processes take a lot of time. Also, the possibility of some data loss cannot be ruled out while recovering the backup.

Other solutions to recover messages

There are various ways to recover messages. Contact the person the message came from. Also, ask that person to share your deleted message again. Also, back up other apps on your phone that may have captured your messages.