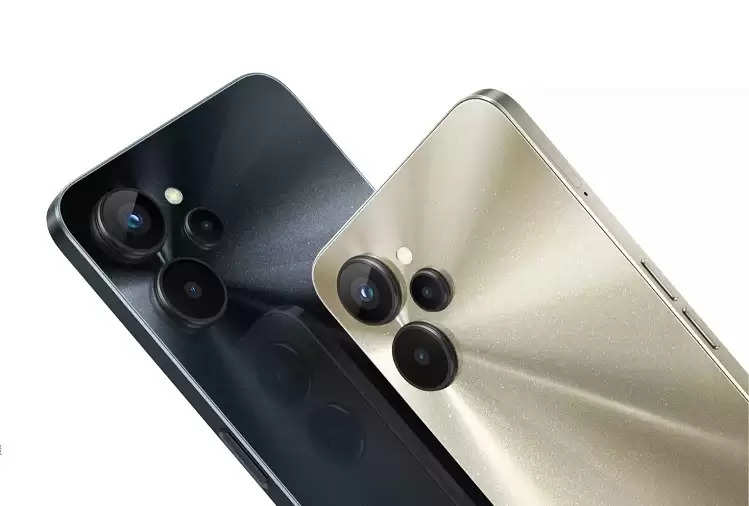 Realme has officially unveiled the second smartphone of its 10 series. The 4G variant of Realme 10 recently hit the global markets, and now its 5G model has been launched in China. 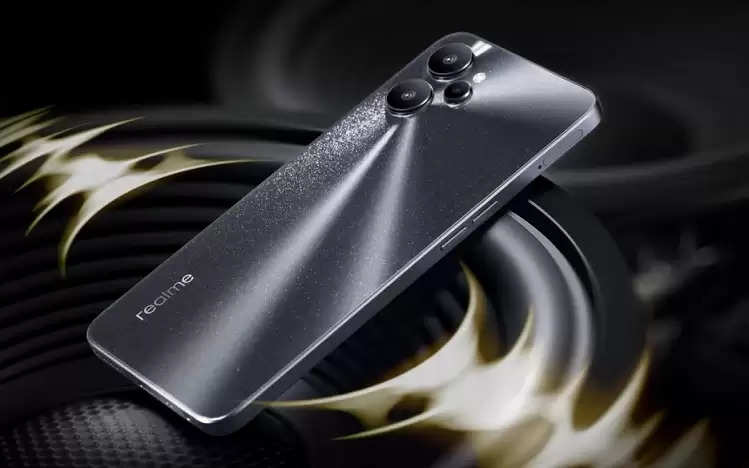 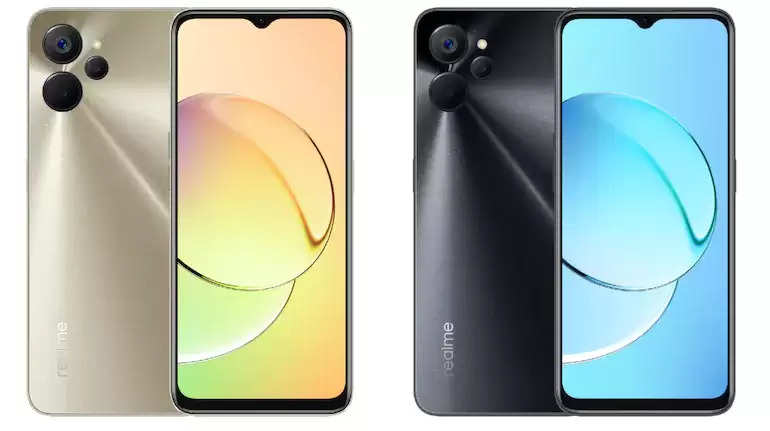 The Realme 10 5G is powered by MediaTek Dimensity 700 SoC paired with 8GB LPDDR4X RAM. The phone comes with 128GB and 256GB of UFS 2.2 storage which can be expanded via microSD card. Additionally, up to 6 GB of unused storage can be used as virtual RAM.

For optics, the Realme 10 5G gets a triple-camera setup with a 50 MP primary sensor. The main camera is paired with a 2MP macro unit and a portrait lens. The waterdrop notch houses an 8MP selfie camera. Realme 10 5G runs on Android 12 with Realme UI 3.0 skin.