Tech: How you can use one WhatsApp number on 2 mobiles, click here to know! 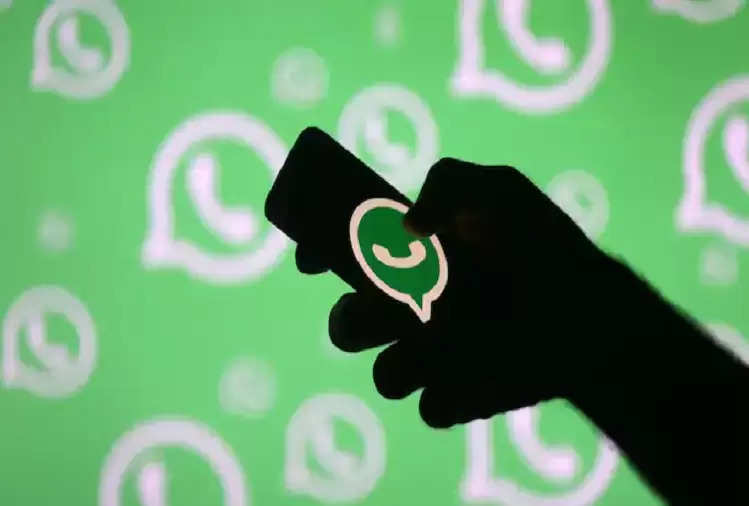 WhatsApp is rolling out a new feature that will allow people to use one WhatsApp number on two mobile phones. This is an extension of the existing linked devices feature that was launched earlier this year. However, the latest update is currently available only for beta testers of the platform. The stable version of WhatsApp is yet to arrive and the company may make it available to everyone in the coming months.

Currently, all WhatsApp users can access their existing account on only one smartphone and people are allowed to link up to four other devices such as laptops and tablets. Now that the company is planning to allow people to log in to one WhatsApp number on two phones, it will make life easier for dual mobile phone users. 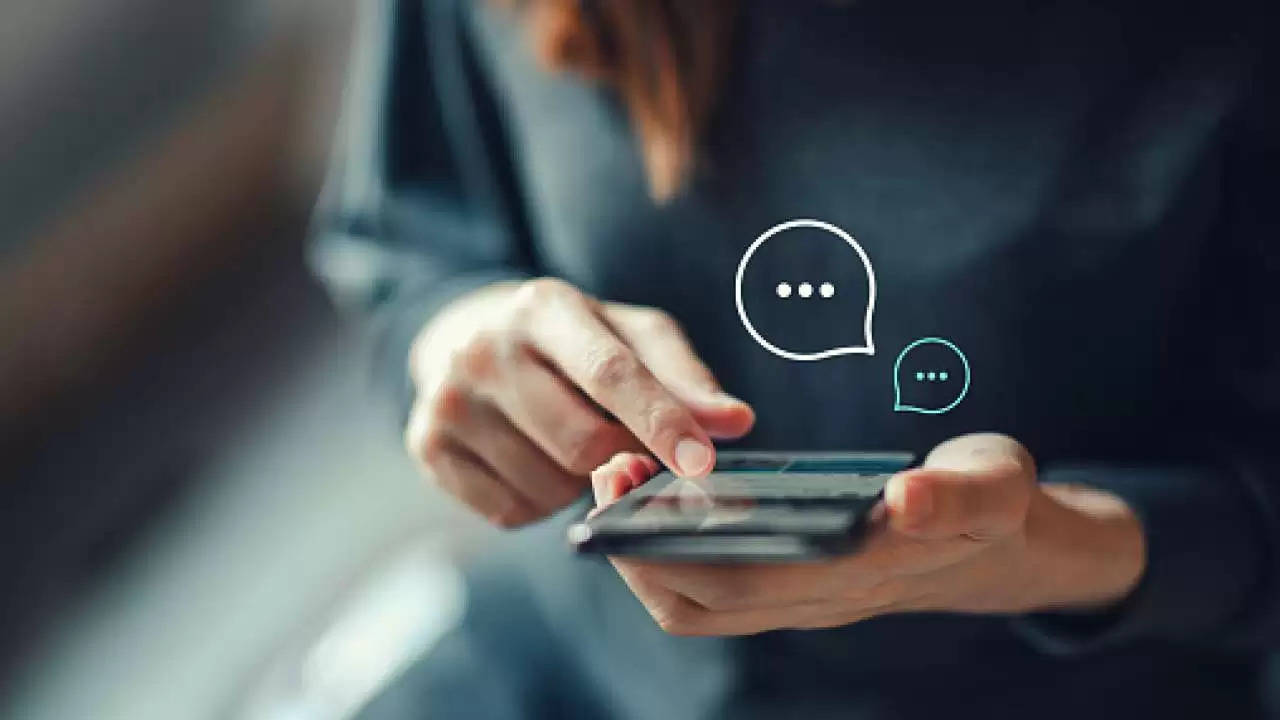 WhatsApp will also provide a way to check how many devices are currently logged in to a particular account, allowing people to check their login details. This will also give users a sense of security to some extent and they will not have to fear that their account is being used on an unknown device. The cool thing is that WhatsApp will allow people to log out remotely from any device that they'll be able to access using their primary phone.

How to use one WhatsApp number on two mobile phones

Those who want to try out the new feature of WhatsApp will first need to sign up for the beta version of the messaging app. While the app's beta program remains mostly full, you can still try your luck. Just go to Google Play Store and search for the WhatsApp app. After opening it, you will see the beta program written on the page. If you see the message "Beta program is full," you won't be able to sign up for it. What you can do is keep checking the Play Store frequently for beta programs. 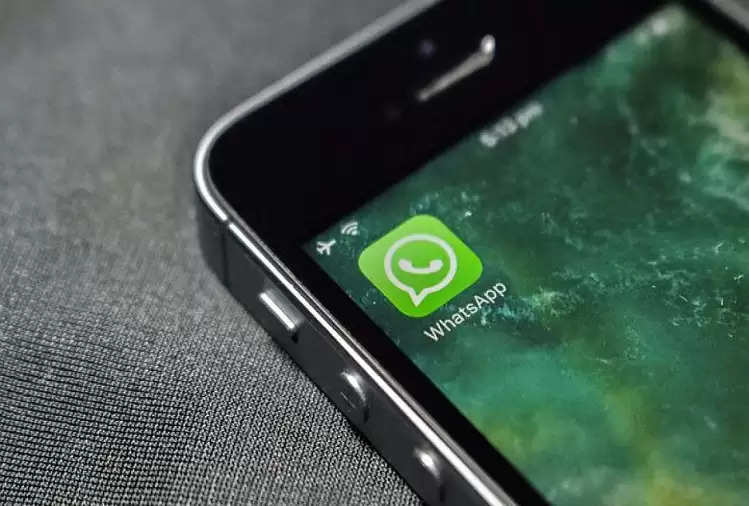 For those who are using the beta version of WhatsApp, here is how to use one WhatsApp number on two mobile phones

Step 1: Open the WhatsApp app on your primary mobile phone.

Step 2: Tap on the icon with three dots, which is visible in the top right corner.

Step 4: Now, simply tap on the "Link a Device" option, which will display a QR code on the screen.

Steps for a secondary phone

- Once you've signed up for the beta program, you don't need to do anything else to activate it. You are already a part of it. Simply open the WhatsApp app on your secondary mobile phone and log in.

Now, tap on the menu icon with three dots, which is located in the top right corner of the screen.

- Tap on the "Link a Device" option again.

Now, you have to scan the QR code, which is available on the primary phone.