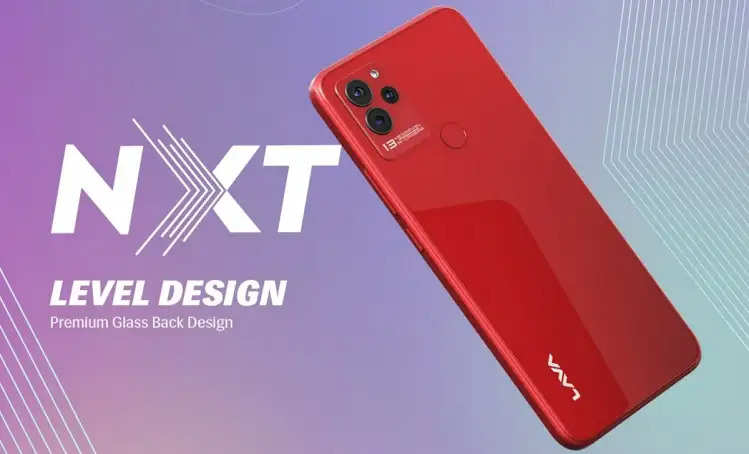 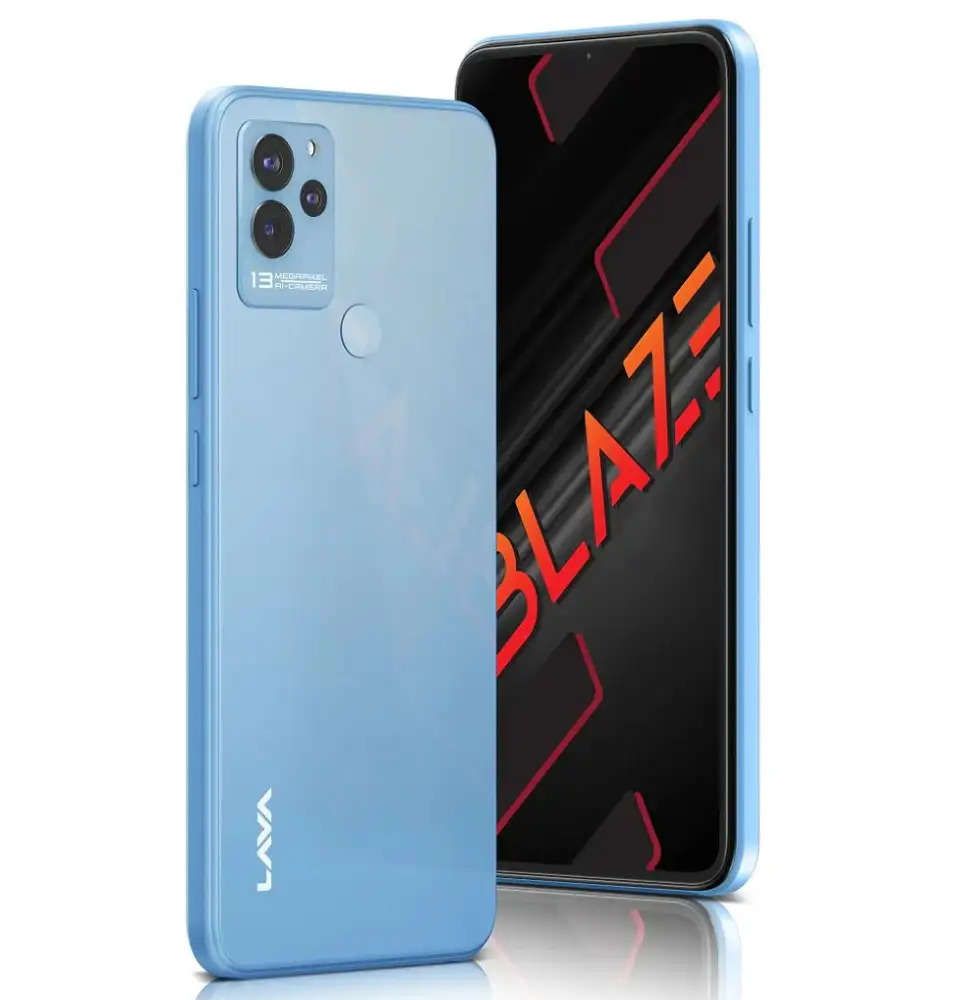 Lava Blaze NXT is priced at Rs 9,299 and will be available in a single RAM and storage configuration. The sale of the smartphone will begin in India on December 2 at 12 noon. Buyers will be able to choose from two color options – Red and Blue.

Lava Blaze NXT features a 6.5-inch IPS LCD HD+ display with 720×1600 pixel resolution and a 20:9 aspect ratio. The display comes with a 60Hz refresh rate and a water drop notch. In terms of looks, the device gets a glass-back design and flat edges. 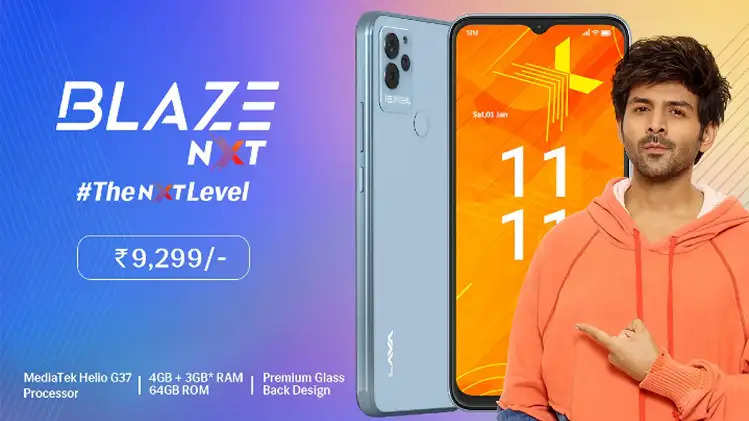 Under the hood, the Lava Blaze NXT is powered by a MediaTek Helio G37 octa-core chipset paired with 4GB of RAM and 64GB of storage. The device also gets a virtual RAM feature. The phone is backed by a 5,000mAh battery and runs Android 12 out of the box.

Talking about the cameras, the Lava Blaze NXT packs a 13-megapixel dual camera setup at the back. For video calls and selfies, the smartphone gets an 8MP camera at the front.