Tech: Bug in Whatsapp; Mobile numbers of millions of users leaked; Know if this has happened to you or not! 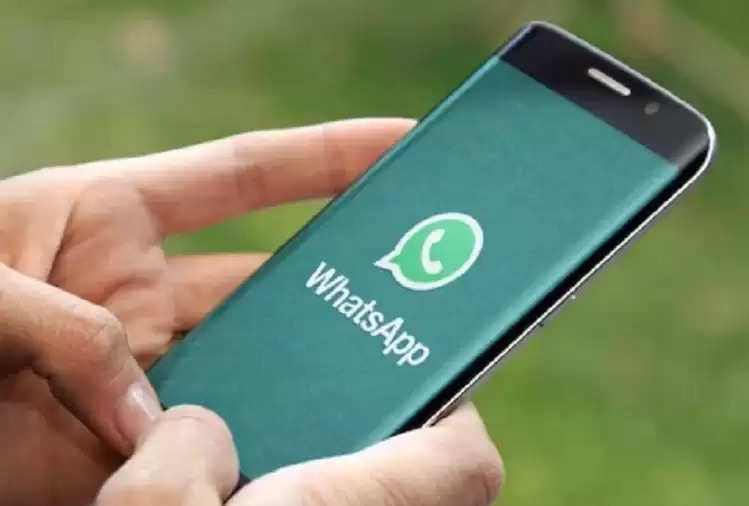 WhatsApp is the most popular social media platform. Today, millions of users around the world use this app. WhatsApp is used to share photos, videos, content, and audio. WhatsApp is used to stay connected with friends, family, relatives, or office colleagues. WhatsApp has been in the news many times over the years due to security reasons. WhatsApp is constantly providing new features for users. At present, this popular messaging app is in discussion for an important reason. It is reported that a serious bug has been found in WhatsApp. It has been claimed that the mobile numbers of lakhs of WhatsApp users have been exposed on the internet due to this bug. Let's find out what this type is. 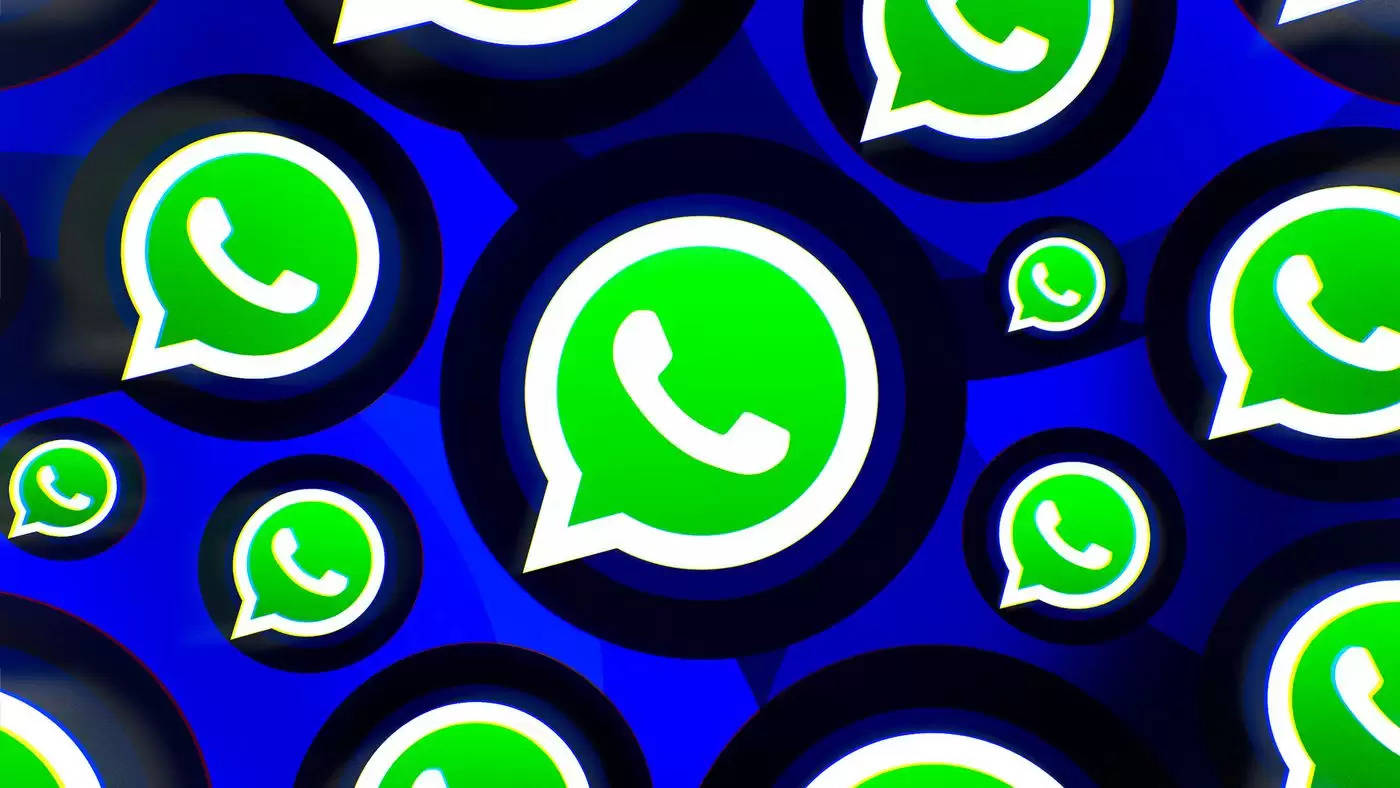 WhatsApp is a very popular messaging app, But it also has bugs like other sites or apps. A bug has recently been detected in WhatsApp, which has made the mobile numbers of millions of users publicly available on the Internet. Anyone can access these numbers. Ethical hacker Avinash Jain has given this information.`I have sent an e-mail to the company in this regard, But the company has not acknowledged that this is a security bug. Due to this bug in WhatsApp, at present, anyone can access the mobile numbers of millions of people. Avinash Jain has previously received an award for reporting bugs in companies like Google, Yahoo, NASA, and VMware. 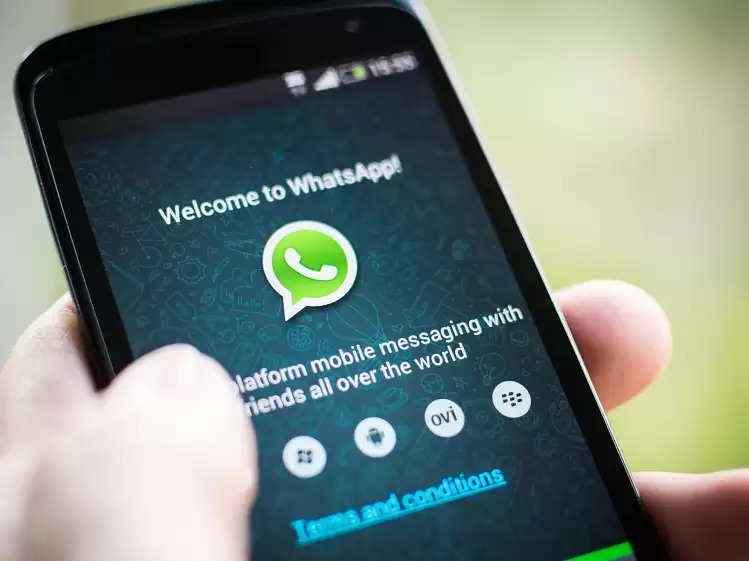 Avinash Jain said, “Through the Create Call Link feature, users can invite anyone to join by sending a call link.” These links are listed on Google. After searching and opening this link, the mobile number of the user appears. This error is common, the company says. Hence no reward is given to the one who reports it, But it has been said that the company can correct this error in the coming time.