Tech: After announcing the charge for the blue tick, this might be a big change on Twitter: Report 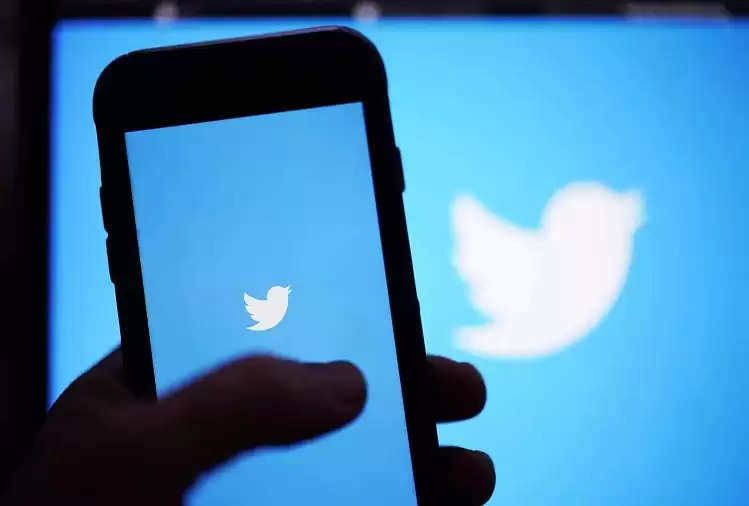 Many changes are being made regarding Twitter. Earlier there was news that the Blue Tick user would have to pay a charge on Twitter. Now another piece of news is coming which states that "all users may have to pay to access Twitter". Elon Musk has taken many decisions in recent times. But, a lot will change if the charge is announced for all users. A report from the platformer states that Musk is planning to charge a subscription fee to most users. 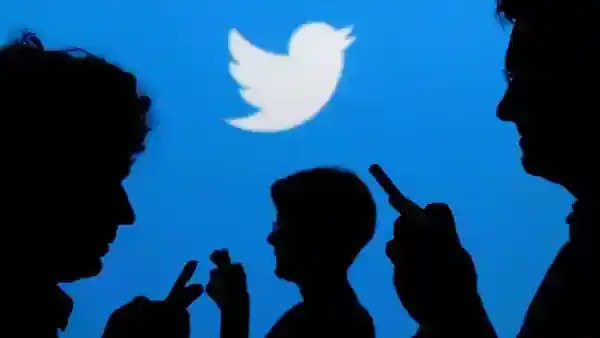 Discussion on the plan in the meeting: This idea has been discussed in the recent meeting with the employees of the source company. The report further states that users will be able to use Twitter only for a limited time in a month. After the end of the limited time, users will have to take the company's plan. 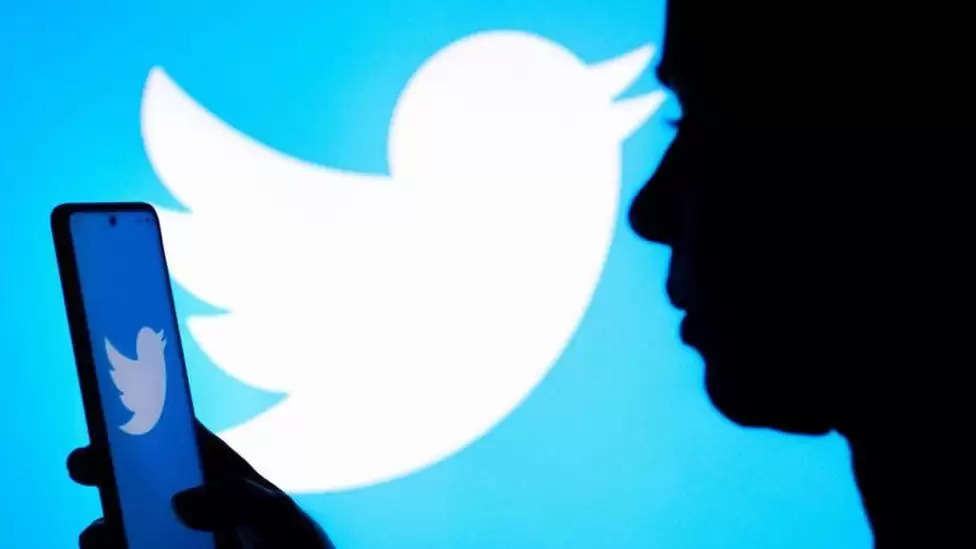 Users will be able to use Twitter only after taking this plan. It is not yet clear when this scheme will be implemented. Musk has not said anything publicly about this. Currently, the engineers of Twitter are working on the Blue subscription. Because of this, if the platform is planning to take money from all the users, then it will not happen at the moment.