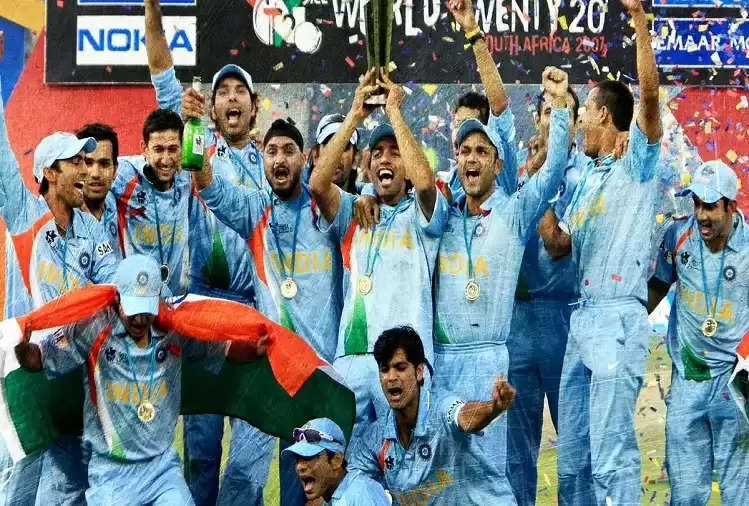 Team India has been announced for the T20 World Cup 2022, in which two such players have got a place, who was part of the T20 World Cup played in 2007. That World Cup was won by the Indian team. These two players are none other than Team India's current captain Rohit Sharma and wicket-keeper batsman Dinesh Karthik.

However, the question remains whether Dinesh Karthik will get a chance as a wicketkeeper in the playing XI as Rishabh Pant is the only left-handed batsman in the team who can play in the middle order.