Supreme Court's decision: Hearing in the High Court on the petitions challenging the IT rules has been stayed 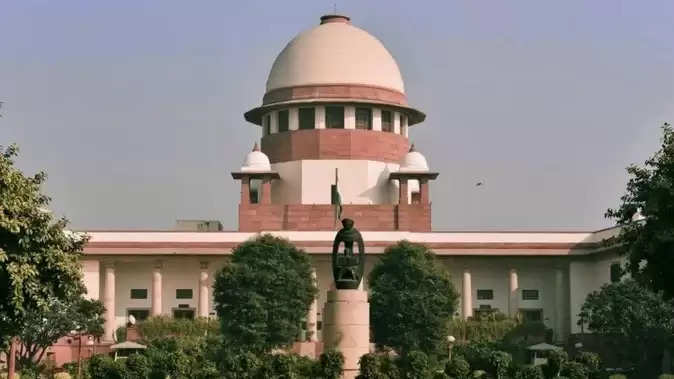 The Supreme Court on Monday ordered a stay on hearing in various high courts on petitions challenging the IT (Information Technology) Rules or the Cable TV Networks (Amendment) Rules. A bench of Justices AM Khanwilkar and AS Oka issued the order while hearing a bunch of petitions. These included petitions in which the issue of hate speech has been raised on OTT platforms and has been demanded to make rules for it. 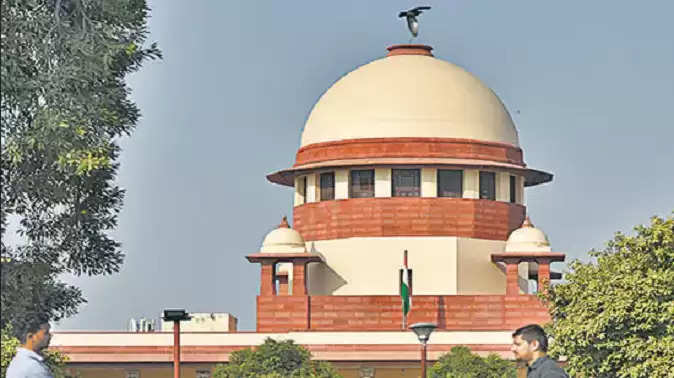 While fixing the next date of hearing on May 19, the bench said that we direct to stay the pending hearings in the High Court in related matters.
Solicitor General Tushar Mehta, appearing for the Central Government, told the bench that several petitions in this matter are pending before the Supreme Court. He said that some High Courts have stayed the statutory rules and the Center has filed a Special Leave Petition (SLP) against those orders.

Mehta told the bench that as far as the transfer petitions are concerned, can you consider staying it so that no further order can be passed. The bench also issued notices before it on the petitions in which notices had not been issued so far.