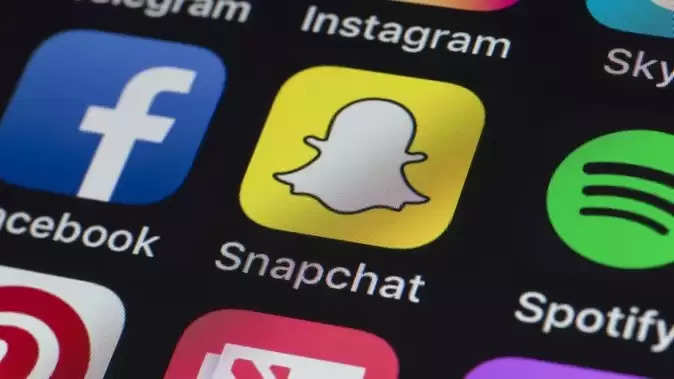 Snapchat Subscription: Snapchat is going to bring a subscription plan, the company is testing this special feature

Snapchat Subscription Plan: Today many people around the world are using Snapchat. On this platform, many people share their special moments through Snap. You can also track the live location of your friends on Snapchat. Many special features are available on this platform, which works to give you a great user experience. If you also use Snapchat, then this news is especially for you. If reports are to be believed, Snapchat is testing a special kind of its paid subscription feature called Snapchat Plus. This has been confirmed by Liz Markman, a spokesperson for Snapchat Inc., the maker of Snapchat. In such a situation, it is being speculated that users will have to take a subscription to use Snapchat Plus. In this episode, let's know about it in detail - 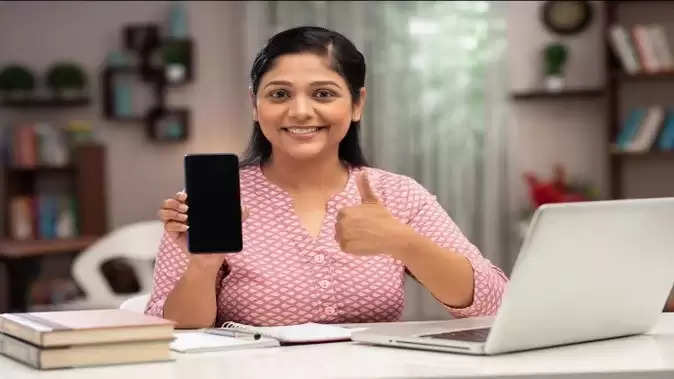 Photo: Istock
After subscribing to Snapchat, users will get more features than the normal Snapchat app. At the same time, company spokesperson Liz Markman has told that the company is working internally on the feature of Snapchat Plus.

Markman has also said that on Snapchat Plus, he will be sharing exclusive, experimental, and pre-release features for customers. According to reports, you will have to pay around Rs 370 for a month's subscription to the Snapchat Plus app.

For 6 month subscription, you will have to pay around 2000 rupees. At the same time, the cost of a one-year subscription can be around Rs 3750. However, no official announcement has been made about the Snapchat Plus subscription prices officially. 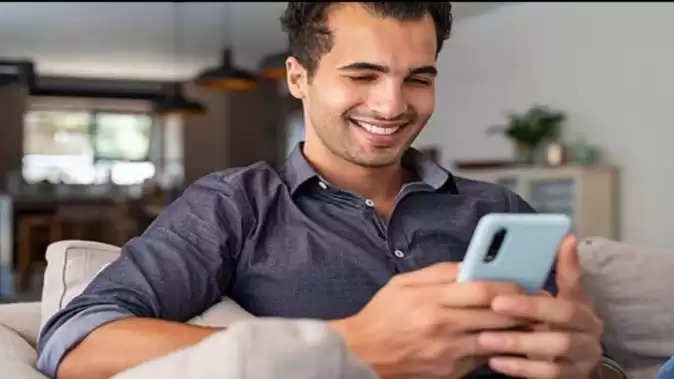 Photo: Istock
If some reports are to be believed, then you can also get a free trial of 6 days to use Snapchat Plus. The subscription payment will be linked to the customers' Play Store accounts. At the same time, the subscription will continue to auto-renew until the user cancels it.