Say goodbye to physical sim, get an e-sim card like this, and read the benefits! 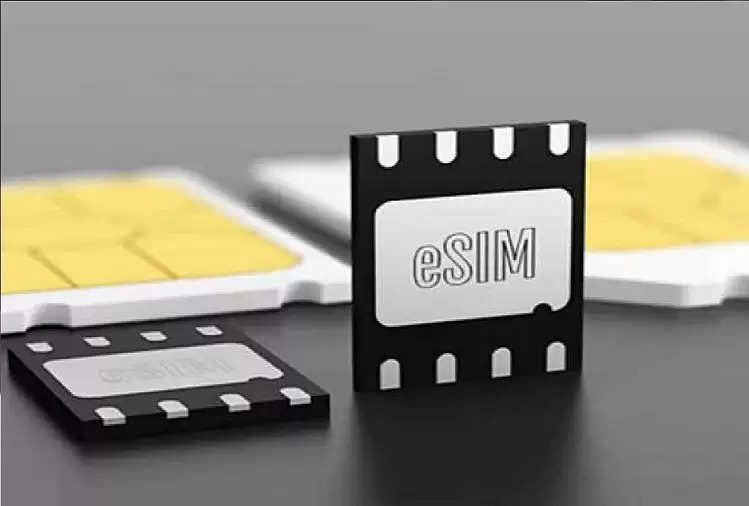 E-SIM is currently a big buzz in the telecom and technology industry. Tech company Apple launched the iPhone 14 series a few days ago with the e-SIM feature. Actually, with this technology, your smartphone will work without a SIM card. Apple has removed the SIM slot option from the iPhone 14. Unlike a physical SIM card, an e-SIM is embedded in the device. It works like a physical SIM, but it has some advantages. For example, an e-SIM can save more than one SIM profile.

E-SIM is convenient for those who have multiple SIM connections. Another advantage of e-SIM is that it is non-removable, so it cannot be misused in case of loss or theft.

Private telecom operators in India are providing e-SIM at no extra charge. You can convert your physical SIM to e-SIM for smartphones on Airtel, Reliance Jio, and Vodafone Idea networks by following the procedure below. 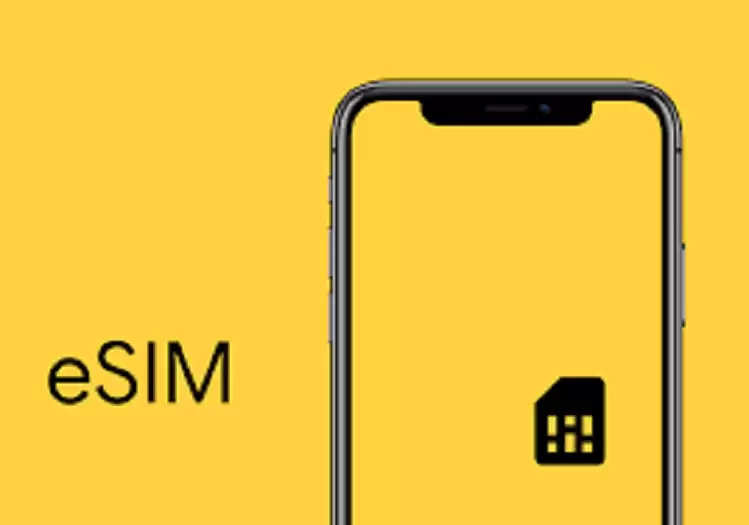 Reliance Jio users will have to go to their device settings and enter the 32-digit EID and 15-digit IMEI number to avail of the e-SIM service. After this, you will get 'GETESIM<32 digit EID><15 digit IMEI>' and a message to 199. After this, a 19-digit virtual e-SIM number will be received through SMS and registered email ID. NOW AT 199' SIMCHGSend SMS by typing '<19 digit e-SIM number>'. A confirmation message will come about two hours after processing the e-SIM request.

If you are an airtel user, the first thing you need to do is 'eSIM'An SMS has to be sent to 121 by typing 'Registered Email ID. After this, a message will come, in response to which you will have to confirm by sending a "1" that you want to use the e-SIM. After that, you will have to call an Airtel representative to confirm your identity, and the QR code of the e-SIM will be sent to the registered email ID. After scanning this QR code, you will be able to use the e-SIM. 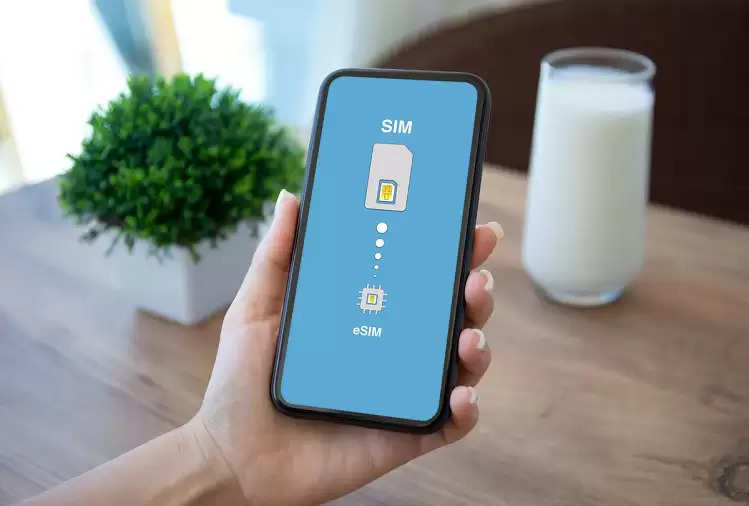 Vi users need to 'eSIM' from their number writing 'registered email ID', a message will have to be sent to 199. After this, after confirmation of the next message, the QR code of the eSIM will be sent to the users on the registered email ID. With the help of this QR code, the use of eSIM can be started by going to the network settings of the device.