Satellite communication connectivity will be available in iPhone 14 series, users will get these benefits 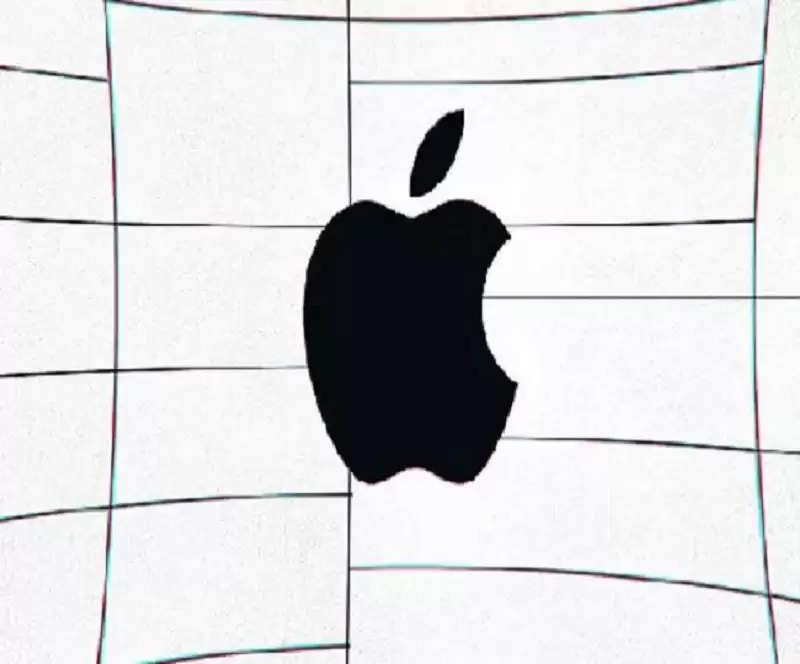 Apple may offer a satellite communication connectivity feature with its upcoming series iPhone 14. With this feature, users will be able to make messages or calls even without a network and this feature will also come in handy in times of emergency. Let's know-how will this new feature work

Apple can launch its iPhone 14 series in September this year. Nowadays, the features and leaks related to it also keep coming out. A recent report has revealed that Apple may offer satellite communication connectivity with the iPhone 14. With this help, users will be able to send calls and messages even without cellular coverage. Especially in times of emergency, this feature will be very helpful for the customers.

Apart from the iPhone 14 series devices, this feature can also be found in Apple Watch. It is being said that LEO (Low-Earth Orbit) will work with the satellite communication system. Let us tell you, the company has not made any announcement about the new feature so far and has not said anything.

This feature does not mean that now with Apple devices, you can call or message from any corner of the world like a satellite phone. Under this, Apple can provide the 'Emergency Message Via Contacts' feature on its devices, with the help of which users will be able to seek help from emergency services even when there is no cellular network. This can be done with the help of a satellite network. Let us know that the company was earlier working on this feature for the iPhone 13.