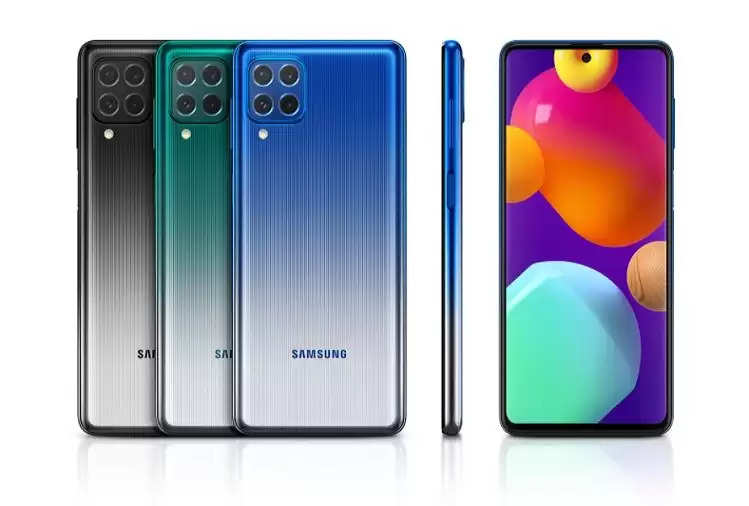 Samsung Galaxy M53 5G has been officially launched in India. Samsung's new smartphone has been launched in India at a starting price of Rs 23,999, which goes up to Rs 25,999. These prices include an instant discount of Rs 2,500 on ICICI credit card purchases. 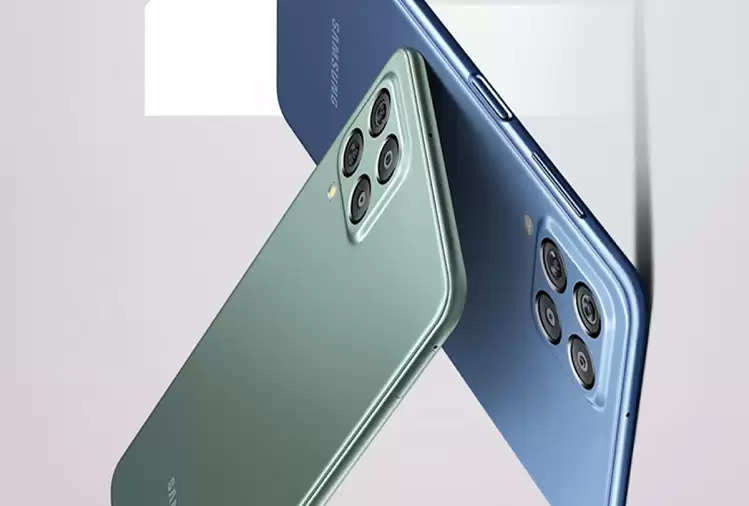 Samsung Galaxy M53 5G is the successor of Galaxy M52 but you will see many improvements in it. Firstly, the phone is very well balanced and lightweight despite sporting a 5000mAh battery. Notably, it doesn't even come with a charger.

It comes with a 6.7-inch FHD+ Super AMOLED Infinity-O display with 120Hz refresh rate. It comes in two colors green and blue. The smartphone is powered by MediaTek Dimensity 900 chipset paired with 8GB of RAM and 128GB of internal storage.

On the software front, the phone runs on Android 12-based One UI 4.2 out of the box. Samsung provides 2 years of OS updates and 4 years of security updates.

The phone packs a 5,000mAh battery that supports 25W charging, but there's no charger in the box. 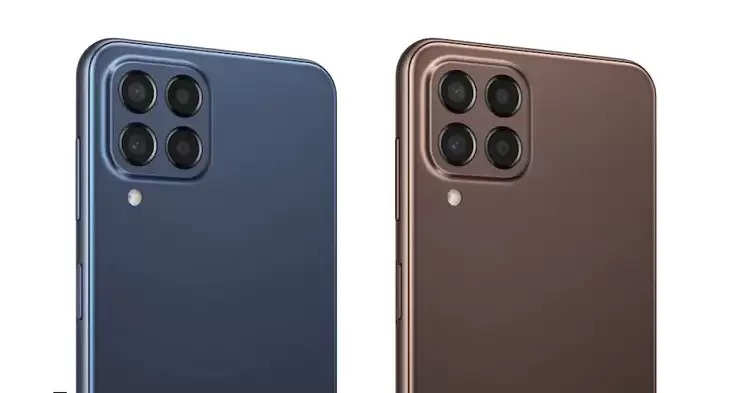 The smartphone will be available for sale for the first time on April 29 through Amazon website, Samsung.com and other offline retailers across the country. As part of the launch offer, the company has announced a flat discount of Rs 2,000 to all users of the Galaxy M series.