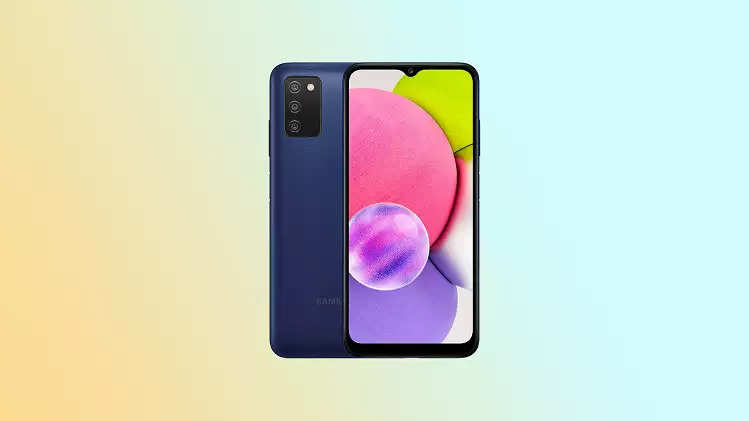 Samsung is all set to launch a new budget M-series smartphone called Galaxy M04 in India. Although the launch date of the handset has not been announced yet, its support page is now live on the official website. Hence, it is safe to assume that the Galaxy M04 launch in India is near. 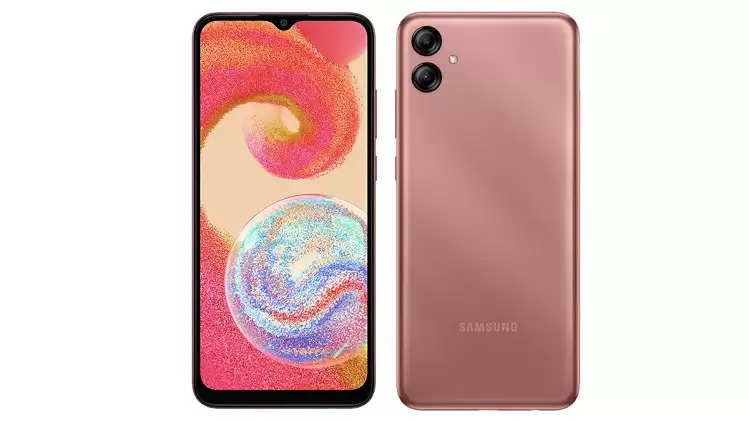 The Samsung Galaxy M04, if rebadged Galaxy A04e, will feature a 6.5-inch LCD that offers HD+ resolution and have a waterdrop notch. Samsung calls it Infinity V-Notch. The Galaxy M04 is expected to be powered by the octa-core MediaTek Helio G35 chipset and offer 4GB of RAM and 128GB of internal storage.

For photography, the smartphone is likely to support a dual rear camera setup that will include a 13MP primary sensor and a 2MP depth sensor. For selfies and video calls, the Galaxy M04 could feature a 5MP front-facing camera. 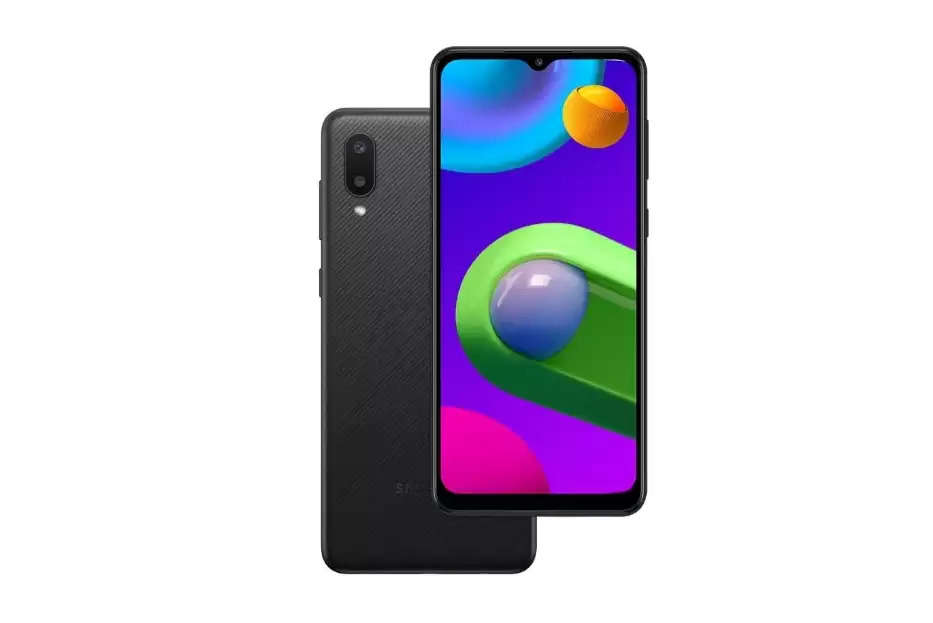 The Samsung Galaxy M04 is expected to be equipped with a 5,000 mAh battery that supports 10W charging. It is likely to run on Android 12-based OneUI Core 4.1.

In terms of colors, the smartphone could be available in Black, Orange Copper, and Light Blue color options.

For information, let us tell you that the smartphone was also spotted by Geekbench and Bluetooth certification along with Galaxy A04e, which was launched in select markets.