Samsung Galaxy F13 launched in India, the price is only Rs 14,999, know the specifications! 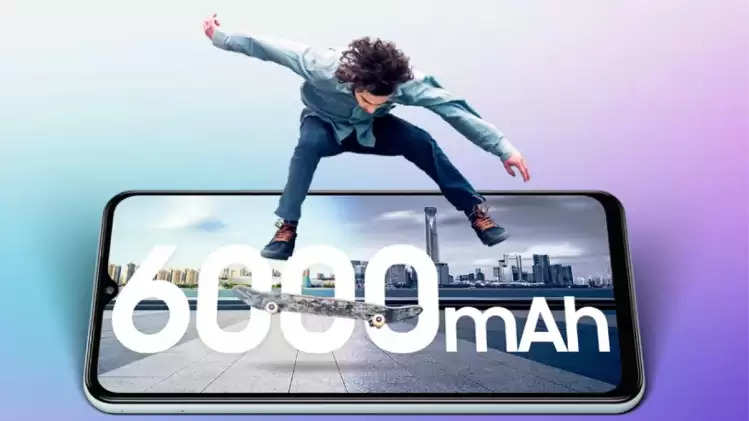 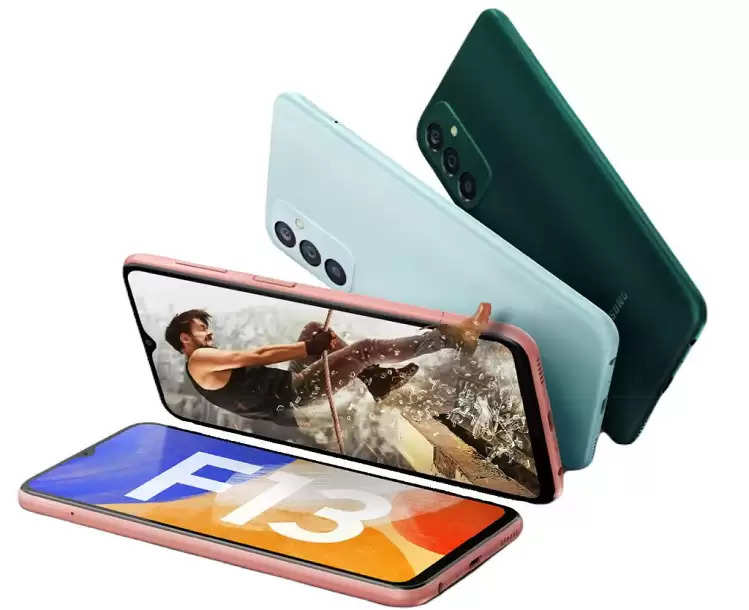 The sale of the Samsung Galaxy F13 will start on June 29. The company is offering the smartphone in two storage options- 64GB and 128GB, which are priced at Rs 14,999 and Rs 16,999 respectively. The device will be available in three color options – Waterfall Blue, Sunrise Copper, and NightSky Green.

Samsung Galaxy F13 supports a 6.6-inch FHD+ LCD display with Corning Gorilla Glass 5 protection. Under the hood, the smartphone is powered by an Exynos 850 chipset which is paired with up to 4GB of RAM and 128GB of internal storage. The RAM can literally be expanded up to 8GB.

The device comes with auto data switching features that automatically switch data from the primary SIM to the secondary SIM in case of any interference. 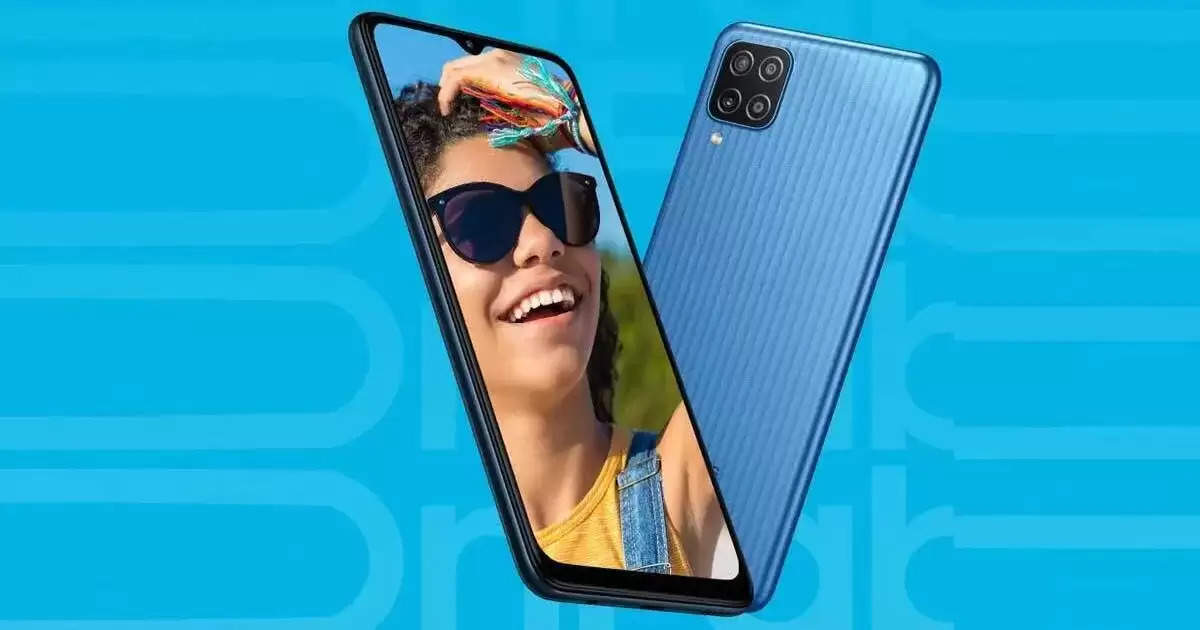 When it comes to cameras, the Samsung Galaxy F13 comes with a triple camera setup at the back consisting of a 50MP primary sensor, a 5MP ultrawide sensor, and a 2MP depth camera. For video calls and selfies, the device packs an 8MP camera on the front.